What happened to the dogs rescued in recent Wake County animal cruelty case? 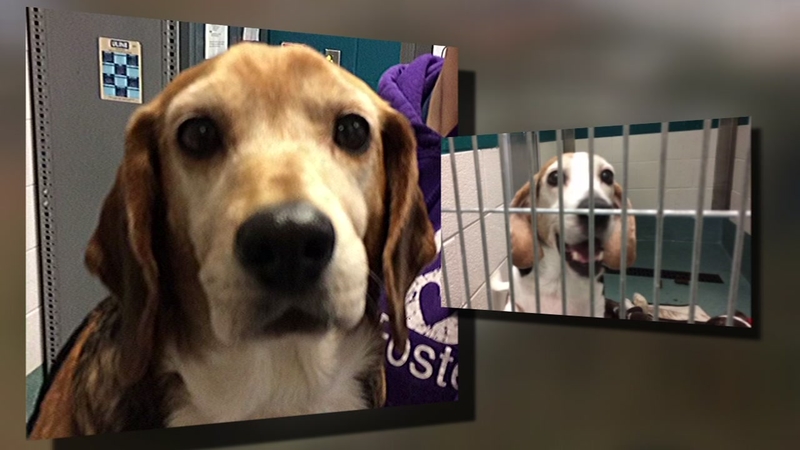 Dogs rescued in Wake County being nursed back to health.

WAKE COUNTY, N.C. (WTVD) -- One of the seven dogs rescued from two residences in a Wake County animal cruelty case has been put down.

The other six are being nursed back to health after being nearly starved to death, according to the director of Wake County Animal Services.

"Some are a lot worse than others. Living conditions were the worst part of it. There were some that were definitely underweight and need a lot of groceries," veterinarian Jennifer Federico told ABC11.

Earlier this month, police and animal control officers were called to an apartment complex in Garner.

That's where they found four dead cats and five starving dogs in an apartment.

Brigette Baldwin, 24, had been evicted from that apartment.

Investigators went to the house where she is now living in southern Wake County and found four more dead cats and another starving dog.

Federico said it appears to be a case of animal hoarding.

"We are seeing a lot, more and more, we call them overwhelmed caregivers. They don't intend to neglect their animals or intend to not care for them properly but it has been recognized as a mental illness," the Animal Services Director said.

When Baldwin faced a judge for the first time earlier this month, that judge ordered that she get a mental evaluation.

Although the six surviving dogs will eventually be put up for adoption, they won't be identified as being part of this case.

"In a lot of our cruelty cases or hoarding cases what we have found is that sometimes relatives, friends will try and get the animals back for the owner," Federico said.

And that's why the dogs are not at Wake County's main shelter in Raleigh.

"We tend to send them to some of our transfer partners so no one's actually just hunting those animals down," she said.

She wouldn't say which of the partners the dogs went to but did provide us with a list of all the partners.

And Federico noted that adopting any animal at the main shelter or from a transfer partner will help all the other animals by creating more space for rescues.

At the request of ABC11 and with permission from investigators, Federico took pictures of two of the beagle-mix dogs that survived from the Baldwin case. 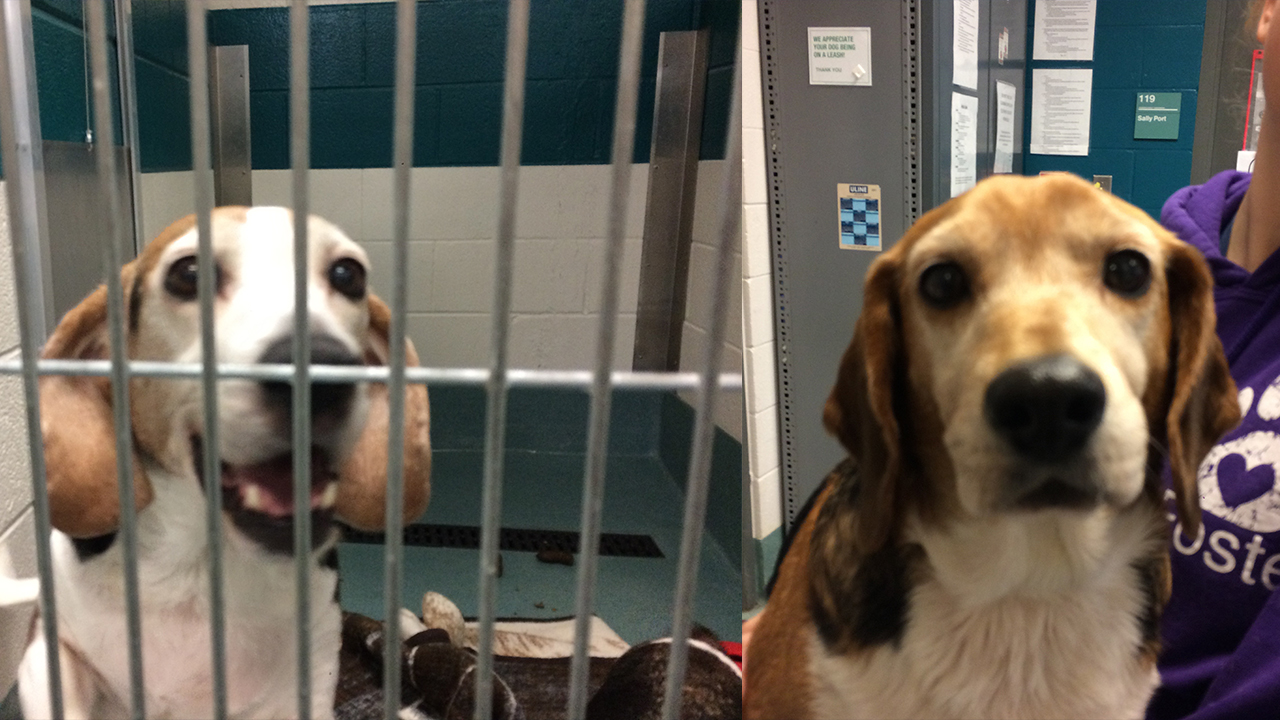 One is a little out of focus.

Federico explained why saying, "No matter what condition they're in, dogs are happy and these were just the happiest beagles. We had a really hard time taking the picture of the one. I had to have somebody hold her because all she wanted to do was climb in my face and lick my face."