WTVD
FORT LEE, New Jersey (WTVD) -- A retired UNC professor went missing in a swim competition in the Hudson River near the George Washington Bridge on Friday and is now presumed dead.

Police have not officially released the identity of the swimmer, but The University of North Carolina School of Medicine released a statement identifying the swimmer as Van Der Horst, a retired professor who worked in the Division of Infectious Diseases.

According to our newsgathering partners at the News & Observer, Van Der Horst was an internationally known AIDS researcher.

"Dr. Charlie Van Der Horst's life and and work were defined by compassion. From his time volunteering in North Carolina's free clinics to his efforts on the front lines of the HIV/AIDS epidemic, he made our state and our world better," Gov. Roy Cooper said in a Tweet on Monday. Cooper earned his undergraduate and Law degrees from UNC.

Sade Baderinwa has the details.

The swim has seven stages. Friday was stage six -- 15.7 miles from the Tappan Zee Bridge to the George Washington Bridge.

"On behalf of New York Open Water, it is with great sadness that we report the loss of a swimmer today on Stage 6 of the 8 Bridges Open Water Swim. Our thoughts are first and foremost with the swimmer's family and in respect for their privacy, we are declining to name the swimmer at this time."
Report a correction or typo
Related topics:
fort leencchapel hillcompetitionhudson rivercoast guardswimmingmissing swimmer
Copyright © 2020 WTVD-TV. All Rights Reserved.
MISSING SWIMMER 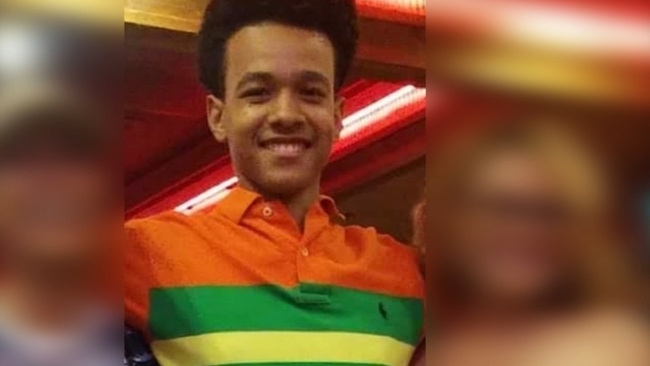