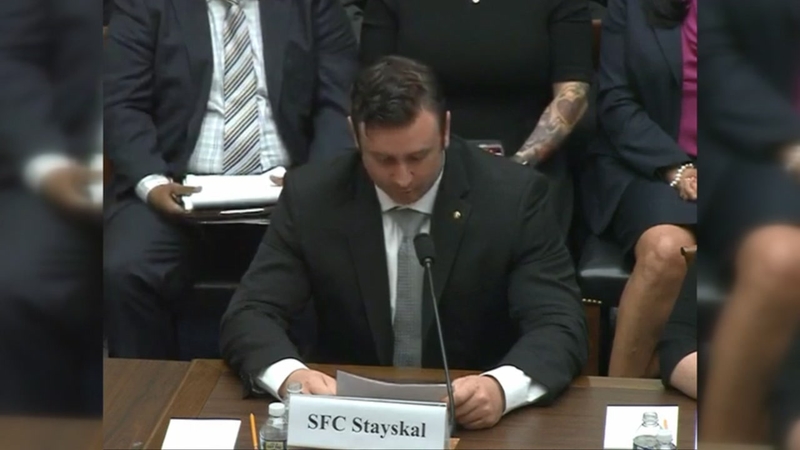 FORT BRAGG, N.C. (WTVD) -- There are new details into a Troubleshooter investigation involving a Fort Bragg Green Beret fighting for change that would affect all active duty military members.