Richard Swift, member of The Black Keys, The Shins dies at 41 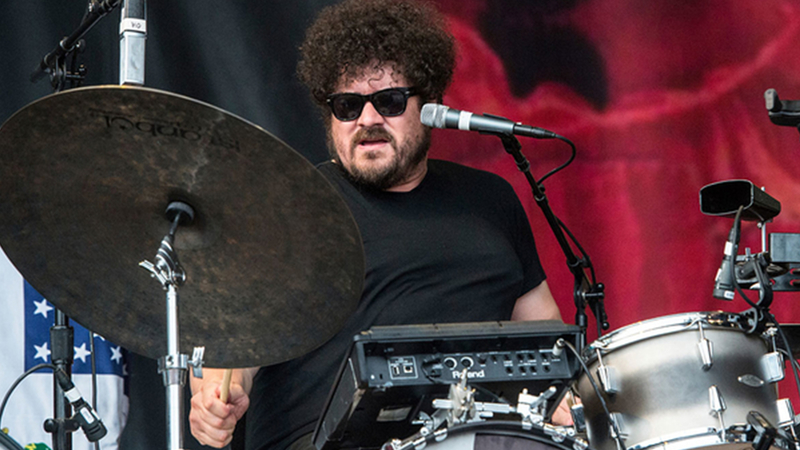 NASHVILLE, Tenn. -- Musician, singer-songwriter and producer Richard Swift, who has been in bands such as The Shins, The Arcs and The Black Keys, has died. He was 41.

A representative for Swift said he died Tuesday morning in Tacoma, Washington. A GoFundMe account for Swift set up earlier in June said he was hospitalized due to a serious medical condition.

PHOTOS: Celebrities and other notable figures who have passed away recently

The Black Keys' Dan Auerbach and Patrick Carney said in a post on their Facebook page that Swift was "one of the most talented musicians we have ever worked with." Swift released his own albums as well, but was a valued studio producer and musician for many rock bands.