Driver shot at after honking horn in PA, police say 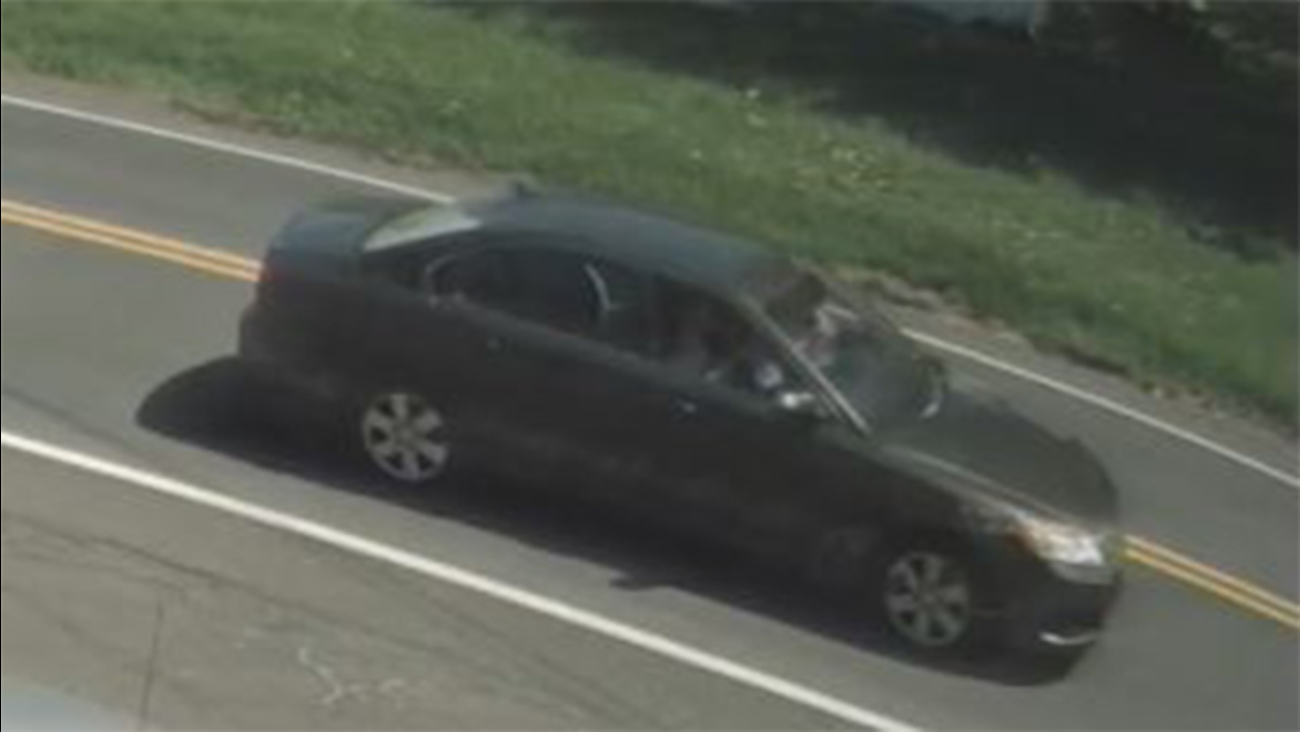 It happened around 11 a.m. at the intersection of Old Bristol Road and Bridgetown Pike.

The victim spoke to WPVI about the terrifying moments when the passenger of another car allegedly fired a gun, hitting the rear passenger door of his car. He asked to remain anonymous.

The victim said he honked his horn to urge the car in front of him to turn right at the light then the driver and passenger of that vehicle became upset.

"They went real slow," he said. "I went up around them and they gave me the finger. I did the same back, and then I looked in my rear-view mirror."

The victim said he then pulled off into a neighborhood at Prospect and East Myrtle avenues.

Neighbors said they heard gunfire. The victim drove to an open area and waved down police.

"I heard a huge gunshot and then a lot of police sirens," said one resident.

Lower Southampton Police are putting an image of the vehicle with the shooter inside out to the public.

"It is a concern. We need to find out who these people are," said Lower Southampton Township Police Sgt. Mike Wojnar. "If anyone recognizes the vehicle or if anyone hears someone talking - sometimes people like to brag - notify us."

The victim said a woman was driving the car with a male passenger.

"You have to watch who you beep at anymore," he said. "Anything could happen on the road and that could be your last moment in life."