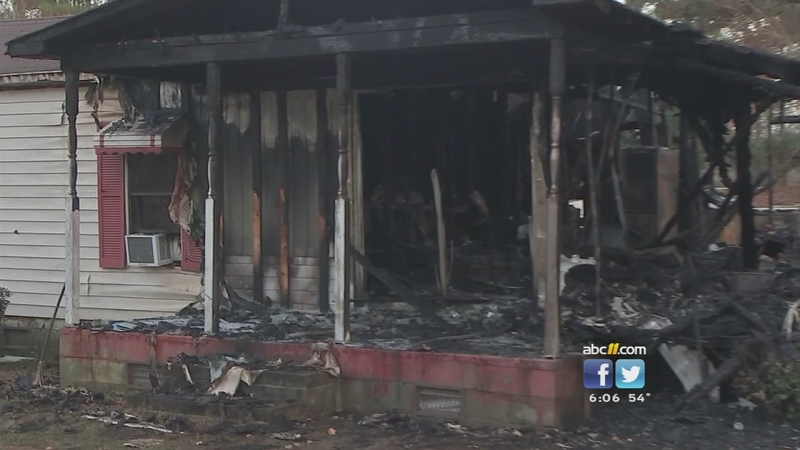 ROANOKE RAPIDS, N.C. (WTVD) -- Two adults and a child are dead after a house fire near Roanoke Rapids.

It happened just after 6 a.m. Wednesday on Davie School Road. The area is off U.S. Highway 158, halfway between Roanoke Rapids and the Warren County line.

Chief David Padgett with the Davie Volunteer Fire Department said when firefighters arrived they found half of the home engulfed in flames.

They attacked the fire from the other side and found a 3-year-old child inside. They took the child outside and performed CPR. They also found a woman standing outside the house with burns. She and the child were flown to the Jaycee Burn Center at UNC Hospitals in Chapel Hill.

The fire was under control within minutes, but when firefighters were able to start searching, they found a man and woman dead inside.

Family members identified the dead woman as 63-year-old Dora Patterson, who was found in a bedroom. Sixty-seven-year-old Ernest Williams was found dead in a hallway. 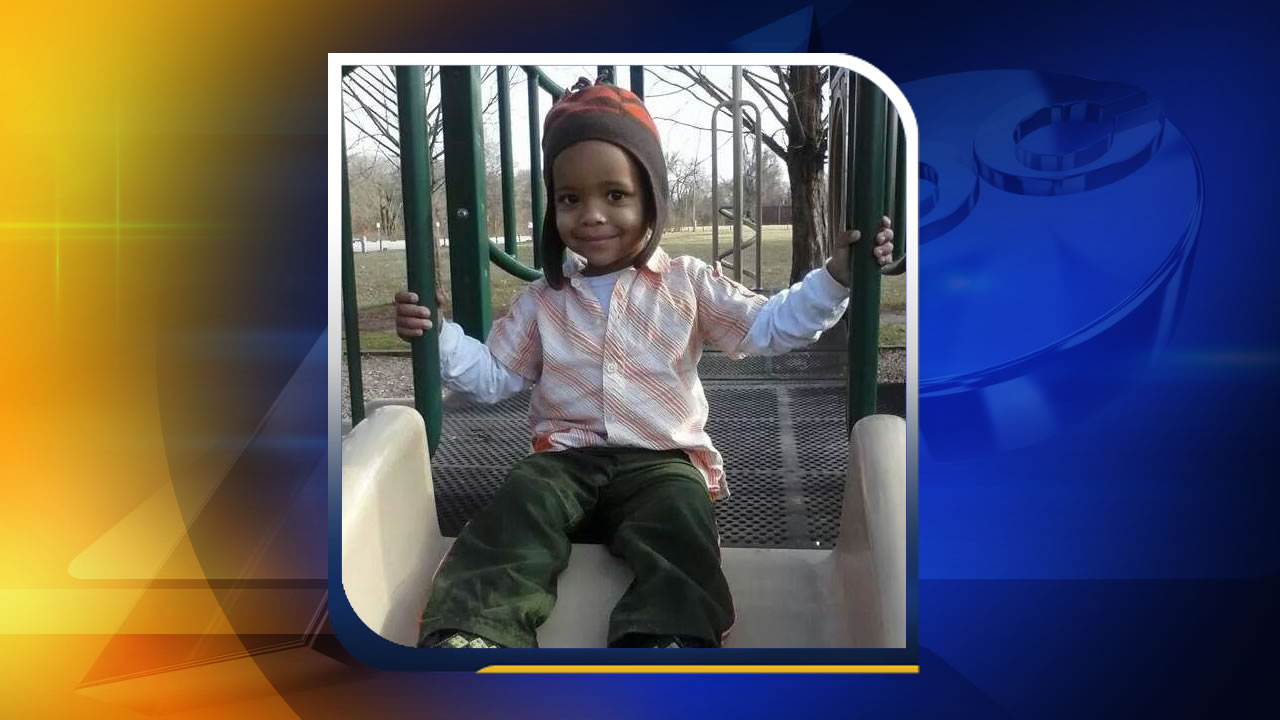 Family members are stunned by what happened.

"My thoughts right now are just crazy," said Lashunda Burgess. "To wake up to that phone call and to come up here to see the fire and to see them pull them out of the house and put them in bags."

The SBI was called in to investigate, but officials said the fire was ruled accidental.

Firefighters said it appeared the blaze started in the kitchen, which was the side of the home that was fully engulfed in flames when they arrived.