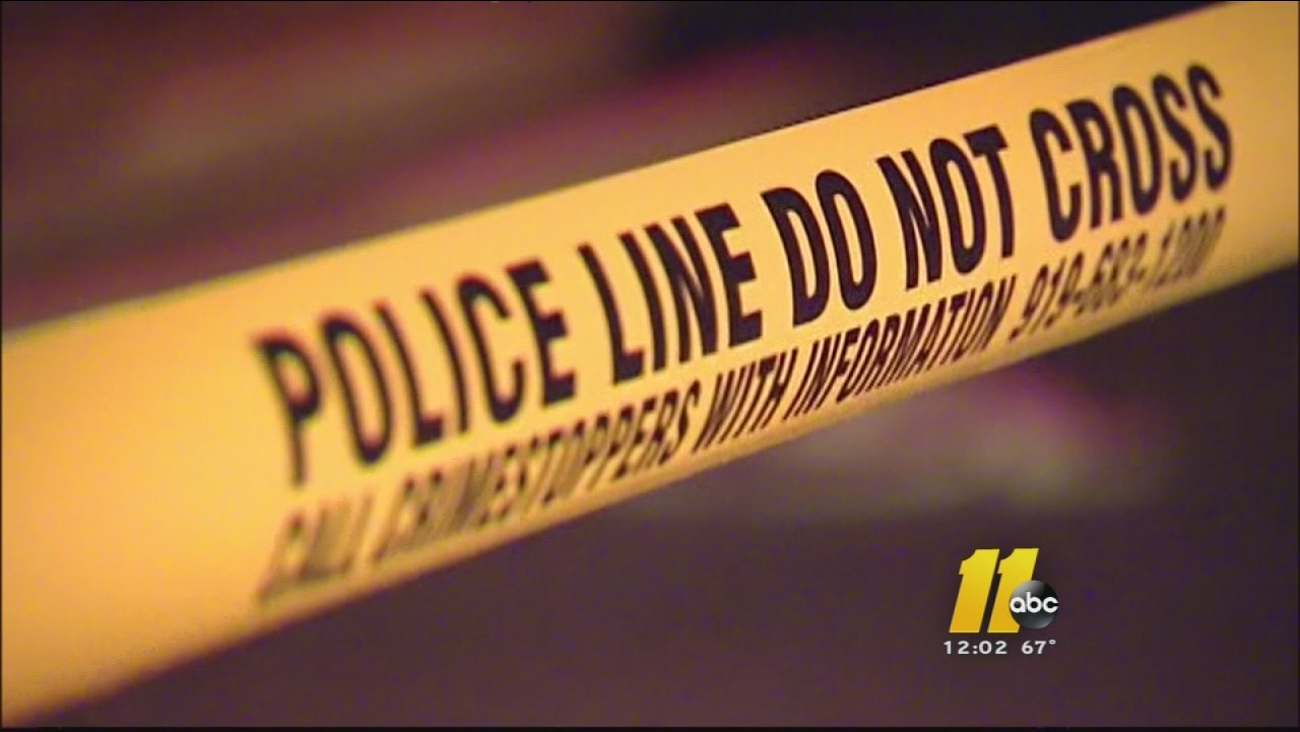 WTVD
ROANOKE RAPIDS, North Carolina (WTVD) -- This crime hit too close for comfort for the Roanoke Rapids Police Department, but it didn't take long for officers to make an arrest.

The apprehension came a day after someone brazenly broke into the police chief's patrol car at his home and stole a rifle and magazines and vest.

Roanoke Rapids Police Chief Chuck Hasty reported that sometime between midnight and 5:15 a.m. Wednesday, someone broke into his locked patrol car at his home and made off with his patrol rifle, bulletproof vest and magazines.

The case remains under investigation and police said more arrests are expected.

Halifax County Crime Stoppers offers cash rewards up to $1,000 for information. You can remain anonymous.