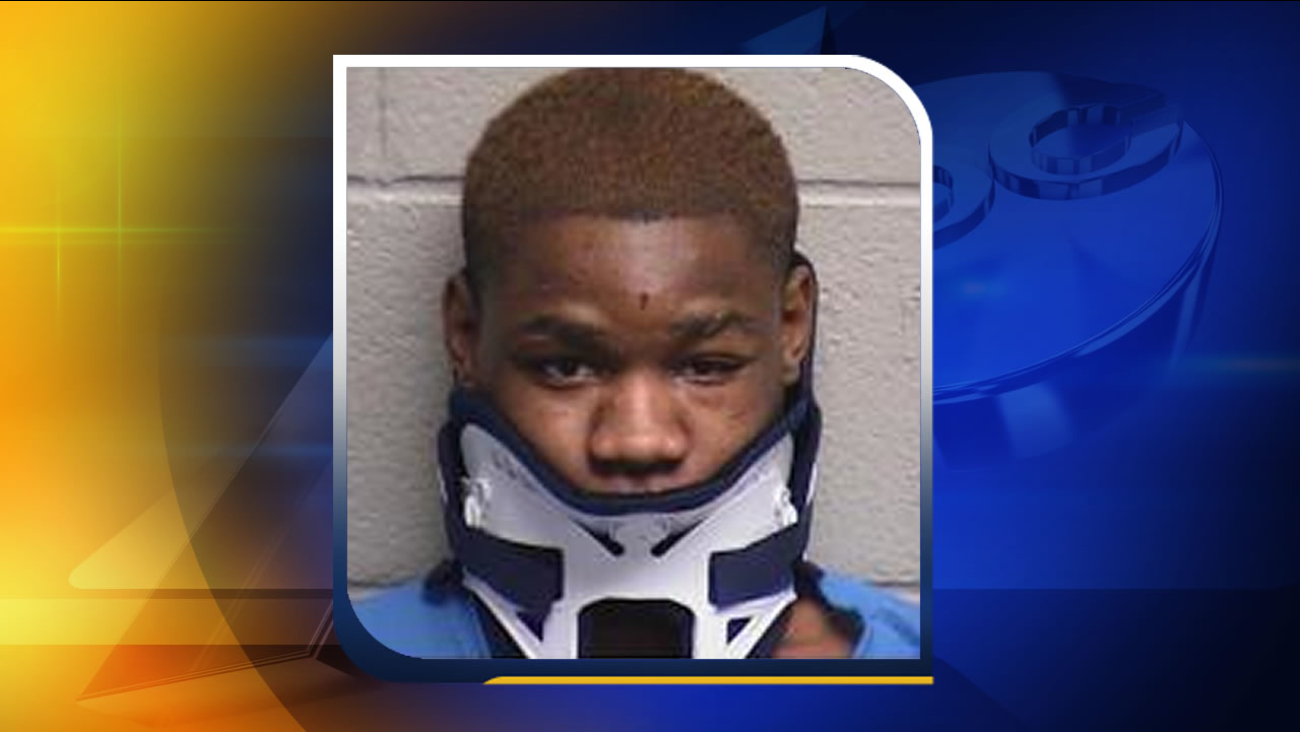 DURHAM, North Carolina (WTVD) -- A 20-year-old Durham man charged in a March shooting and robbery is now facing a murder charge after one of his victims died.

Beulah is being charged with murder and possession of a firearm by a convicted felon. The warrants were served on Beulah at the Durham County Jail, where he has been held since March 21.

Just after 1 p.m. the next day, police spotted the stolen car on Burnette Street and tried to pull it over. The driver took off and eventually lost control on Dearborn Drive and crashed into a tree. The car then caught fire.

Beulah was taken to the hospital for treatment of minor injuries. Two women in the vehicle were also treated for minor injuries and later released by authorities.