The teen's uncle, Wayne Lambert told ABC11 the teen showed up at his house still wearing a shackle and a pair of socks.

The juvenile had been on the run since Tuesday morning

Lambert said the teen had spent hours hiding in the woods before he finally arrived at his home. The uncle took the teen in, fed him and let him take a shower before calling authorities.

Officials said the teen's mother turned him over to U.S. Marshals Service where he was transferred back to a juvenile detention center.

On Wednesday, the U.S. Marshals Service announced a $1,500 cash reward for information that leads to his capture.

The teen was at a courthouse on Tuesday when he initially disappeared.

Robeson County Sheriff Burnis Wilkins said the escape happened when a DPS transport team took three juveniles from their facility to court. They were placed in a holding room together, and when a staffer opened the door, one escaped out of the facility and into a wooded area.

In addition to the two murder counts, he also had a charge of robbery with a dangerous weapon.

The Department of Public Safety said the teen was considered a threat to the public because of a "prior history of assaultive and unpredictable behavior."

The teen, who is from Lumberton, was one of two people arrested October 17 for the double homicide, which happened October 15. He and Derrick Deshawn Hunt, 19, also of Lumberton were arrested at a home on Belyn Road in Rowland and charged in the deaths of brothers Frank and Adam Thomas.

After the arrest, Wilkins said the deadly incident had a "drug component to it."

The teen's mother told ABC11 that her son was always troubled and blamed the county for not helping her son all of the times she reached out for assistance.

"You're telling the social workers and the mental health workers and the social services that that's what your problem is and you're calling them every day. Then that's something that should've been done a long time ago," she said. "But they going to wait until he's charged with these other charges"

The Robeson County Department of Social Services provided this statement:

"Although we cannot speak specifically about this case, Robeson County Department of Social Services is tasked with investigating allegations of abuse, neglect and dependency and determining whether these allegations warrant implementing services including diligent efforts to work with families to maintain children safely in their homes or with family. It is not a job that we take lightly.

Each family comes with its own unique set of circumstances. There is no cookie-cutter option to address every family's needs. Our job is compounded by budget constraints and the lack of resources in this area. There are simply too few out of home placement facilities that offer a secured environment for juveniles who have mental health issues coupled with violent delinquency history and substance abuse.

The Robeson County Department of Social Services will continue to work in collaboration with our partners to provide essential services to improve the health, safety, and well-being of our community. We would like to take this opportunity to encourage our citizens to become licensed foster parents and as November is Adoption Awareness Month, please join us on Monday, November 18, 2019, at 6:00 at Workforce Development Building on RCC campus where we will be recruiting families who wish to open their homes to our children."

EDITOR'S NOTE: Previous versions of this story identified the teen. His identity was released when he escaped because law enforcement wanted help tracking him down. Now that he has been captured, ABC11 chose to remove his name and picture since he is a minor. 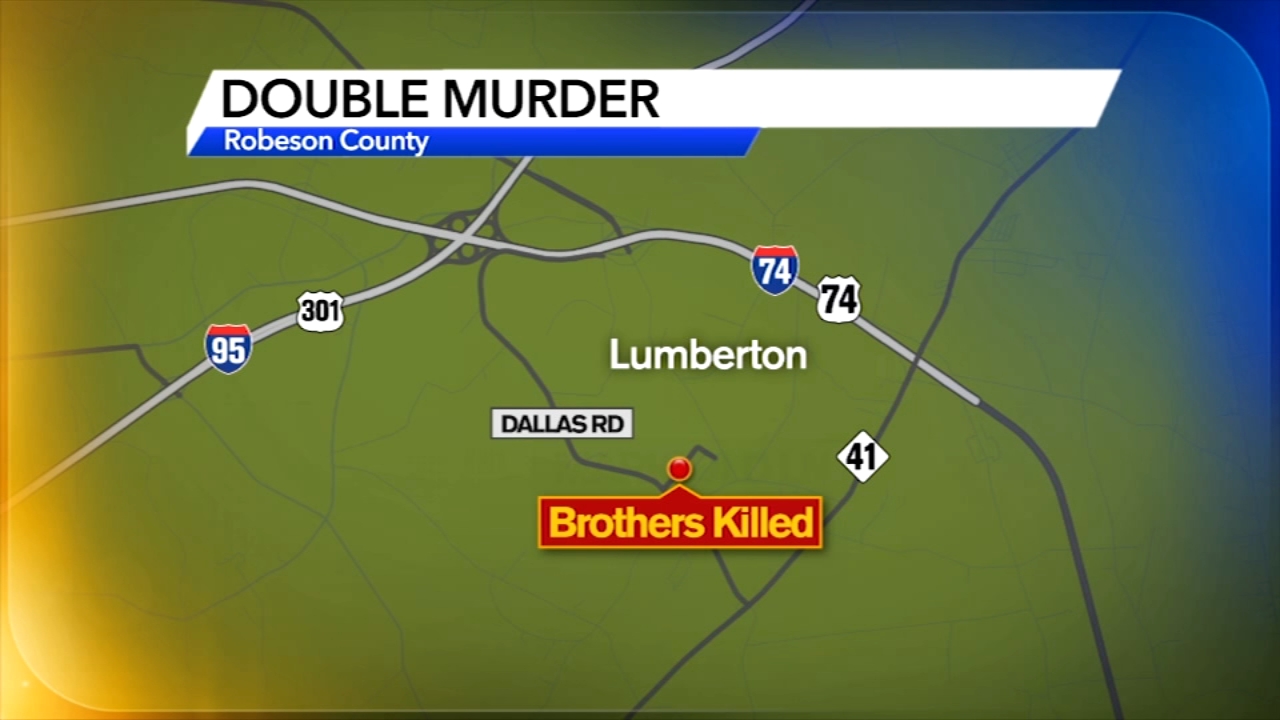