How to turn annoying robocalls into cash 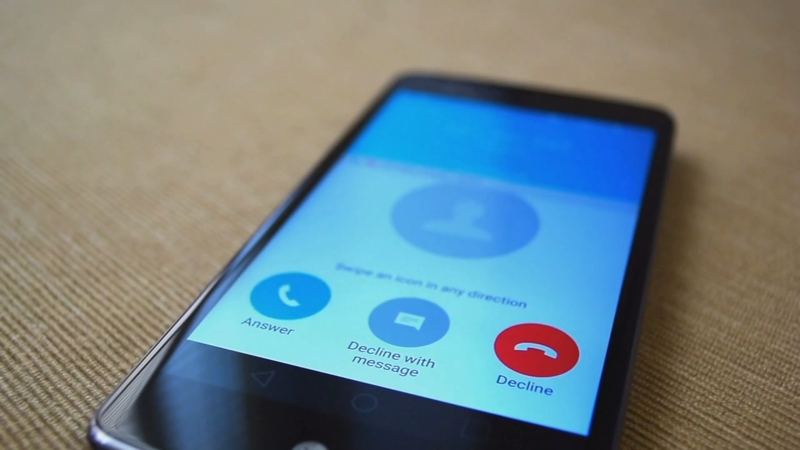 How to make big money on annoying robocalls

CHICAGO -- Believe it or not, there is a way for all of us to make money on those annoying robocalls thanks to a federal law that protects consumers. And the best part is, it's legal.

It all sounds way too good to be true. But Tiana Williams of Matteson, Ill. said that while she used to hate robocalls, she now welcomes them.

It's the No. 1 complaint to the Federal Trade Commission: annoying robocalls.

"'Can you please stop? Just, please stop!' And they don't," Tiana Williams said. "It had gotten to the point where I was blocking every single call that seemed to be unfamiliar."

Williams is an HR recruiter who relies on phone calls for work.

The number one phone scam being reported to the Federal Trade Commission are threats that your social security number is being suspended or your benefits are ending.

The Federal Trade Commission says it has received more than 3.7 million complaints about robocalls in the last year - and those are just the people who reported them. But what if someone told you that these calls could turn into cash?

"When I heard about it, I was like, 'This can't be, how does this work?'" Williams said.

The Telephone Consumer Protection Act and the Telemarketing Sales Rule make it illegal for any business to call a cell phone using an auto dialer without permission. Every time they do, they owe you no less than $500. If your cell phone is on the National Do Not Call Registry, they owe you $1,500.

Williams learned how to do this by reading this short e-book, "Turning Robocalls Into Cash."

"It's a really effective way to make the calls stop," she said.

"There's three parts to it. You've got to actually take the call," Compton explained. "You're going to pull some information from them that's going to allow you to then track them and decipher who it is that's contacting you."

And once you've figured out who it is, Compton says you fill out the demand letter template that's provided in the kit. He says taking the call and engaging with the caller is a big part of the process.

It's also worth noting that there are caveats to the law. First, you need to have been called twice in the same year by the same company to bring a claim. Second, you have to sue to recover money. But the author says in many cases, companies just settle after getting a demand letter.

For Williams, no legal action was necessary.

"Cha Ching!" she said. "This was like Christmas in October for me."

The author says the e-book is only $47 and the goal is to stop the robocallers by getting into their pockets.

It takes a bit of investigative work, but Williams said it's her new side hustle and she loves it.