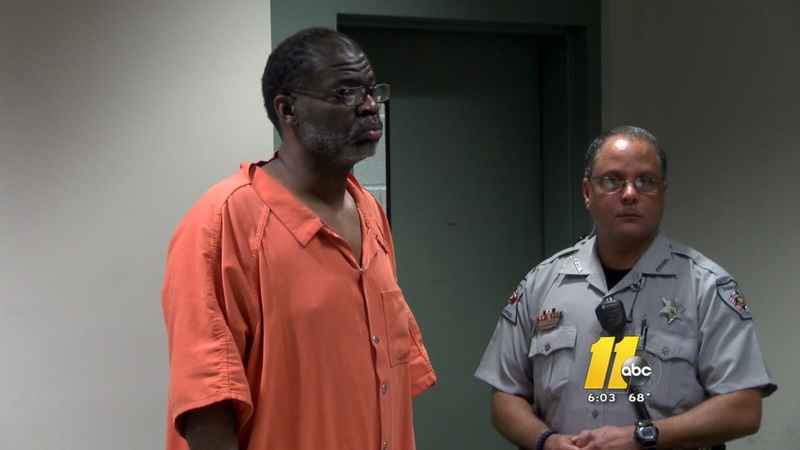 FAYETTEVILLE (WTVD) -- Rodney Scott, a former assistant basketball coach at Pine Forest High School in Fayetteville, is charged with two counts of statutory rape of a boy younger than 15.

At his first court appearance Monday, Scott asked for his bond to be lowered but the judge denied, citing the seriousness of the charges.

Fayetteville police detectives with the Youth Services Unit arrested Scott Monday after getting a report of a sexual assault. Police were called to the hospital by doctors who examined the victim Sunday night. Scott and the alleged victim were known to each other.

Police say the alleged assault happened at Scott's home and fear there are other victims.

Cumberland County Schools said the arrest did not involve Scott's work with the district.

Anyone with information is asked to contact Detective D. Riggott with the Fayetteville Police Department at (910) 723-2878 or Crimestoppers at (910) 483-TIPS (8477). Crimestoppers information can also be submitted electronically, by visiting http://fay-nccrimestoppers.org and completing the anonymous online tip sheet or by text-a-tip on your mobile device by sending a message to 274637 (in the text box type "4Tip" followed by your message).