A second victim, who came forward Thursday and initially told detectives about incidents between June and August 2006, also told about other incidents that occurred with Scott during April and May 2007.

Based on this new information, FPD detectives obtained warrants charging Scott with four additional counts of statutory sex offense with a child, which stem from the assaults on this victim between April and May 2007.

Two other victims have also come forward to report assaults by Scott, and detectives have filed one charge against Scott for each of those cases.

In total, Scott faces 10 charges. Originally, he was charged Monday with two counts of statutory rape of a boy younger than 15. He faces six total charges from the victim who came forward Thursday, and two charges from the two other cases. 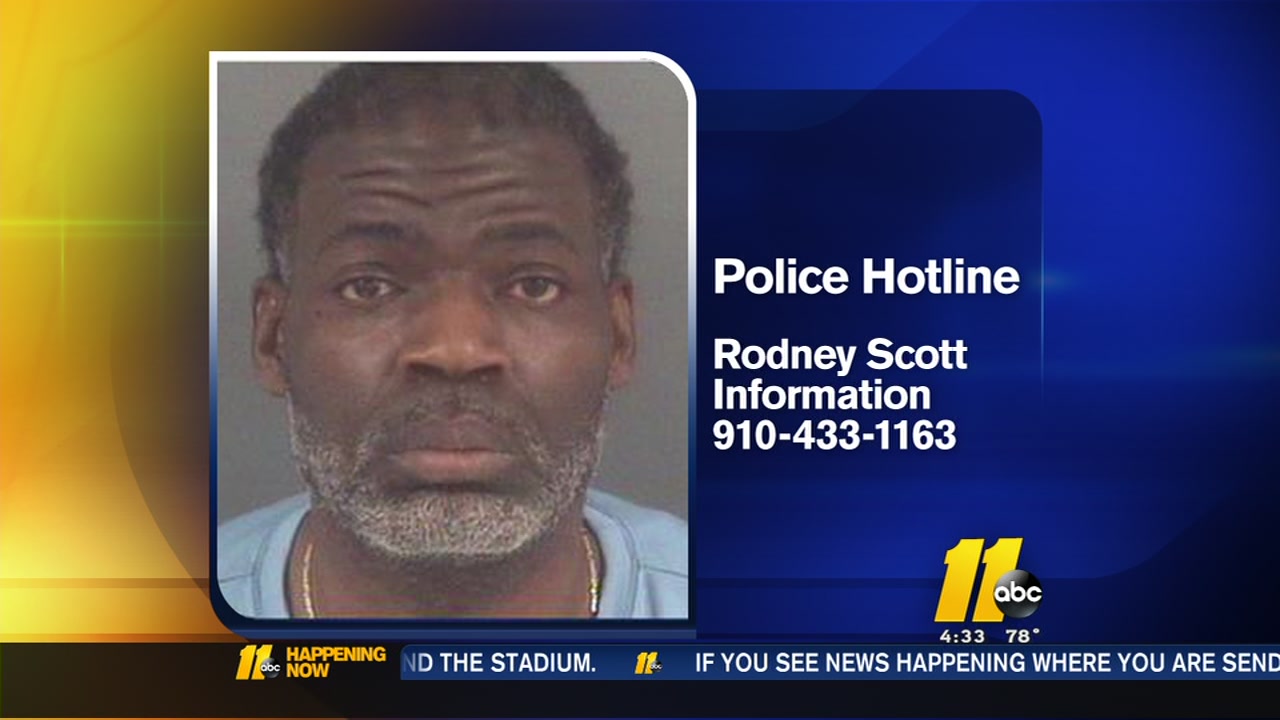