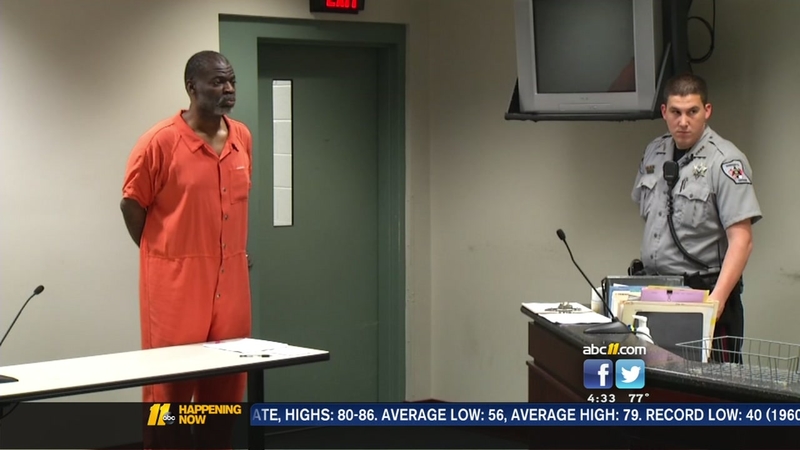 This was the fourth time in two weeks that Rodney Scott went before a judge on more sex offense charges. This time 55 new charges.

His bond was raised to $17 million.

The Fayetteville Police Department filed additional charges against Scott on Thursday after yet another victim came forward.

Scott was arrested May 2 and charged with two counts of statutory rape of a boy younger than 15.

Since then, at least three other victims have come forward, bringing the total number of charges to 65.

In Thursday's development, detectives with the FPD's Youth Services Unit learned that a victim, who was 13-years-old at the time, was allegedly assaulted by Scott in 2014.

The charges so far involve four victims, but police believe there are more. They said they fear that many will decide to remain silent, and "keep" their terrible secret.

"And a lot of them tell us that they have moved on with their lives," said Lt. John Somerindyke with the Fayetteville Police Department. "That they do not want police action, and we respect that."