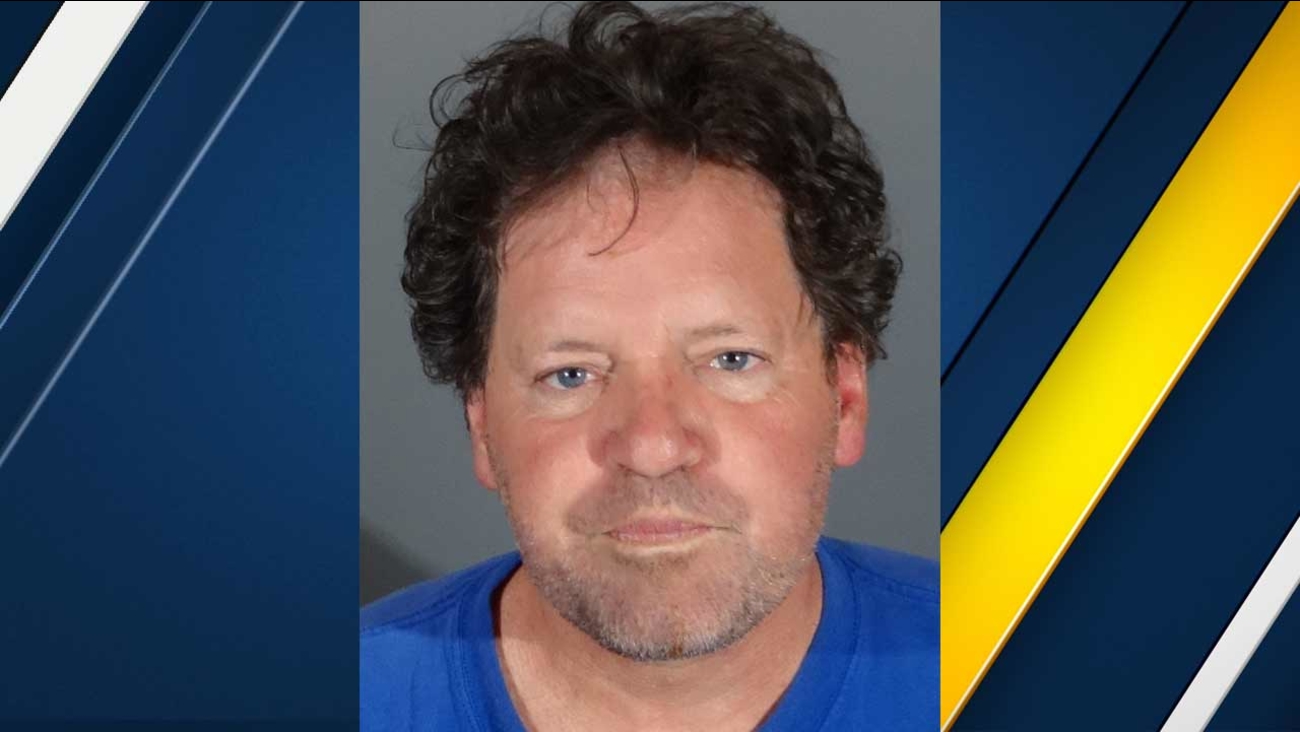 Roger Clinton was arrested around 8 p.m. Sunday and booked for suspicion of DUI, which is categorized as a misdemeanor, authorities said.

A concerned citizen called police to report a possible drunk driver traveling southbound on Pacific Coast Highway in an erratic manner. Officials said the citizen followed the car and provided police with updates.

Officers caught up to the car and pulled it over near the intersection of Torrance Boulevard and S. Prospect Avenue.

Police said Roger Clinton was taken into custody after officers conducted field sobriety tests. The 59-year-old was transported to the Redondo Beach Jail, where he refused all chemical testing, authorities said.

On Monday morning, he posted bail, which was set at $15,000, and was released from custody. He was scheduled to appear in a Torrance courtroom on Sept. 2.