The fire killed a Rolesville mother and one of her 3-year-old twin boys, and put her other son in the hospital in critical condition.

A Rolesville neighborhood is mired in questions tonight, after a Friday morning fire that killed a mother and one of her 3-year-old twin boys, and put her other son in the hospital in critical condition.

The house on Roles Saddle Drive is still ringed with police tape, more than three full days after the fire and a police car is still posted in front of the house, keeping watch.

The house belongs to Kristy Bryan and her husband. They also have a 6-year-old daughter.

"It doesn't look good, you know," said Denise Langlois, who lives across the street.

To Langlois, like many here in this neighborhood, none of it adds up. "They seem like a very caring couple with their children. They took a lot of time with them."

David Byers lives next door to the Bryans and says he started pounding on their door after his wife noticed smoke.

Byers bristled at the notion this might be anything other than a terrible accident.

"Those are horrible rumors," he said, not referencing any particular one. "There's absolutely nothing to them."

"Let's hope it was an accident," Langlois said.

Court documents have been sealed, including a search warrant. The medical examiner is still working on an autopsy.

Neighbors said they hope their questions will be answered as more information about the case becomes available. 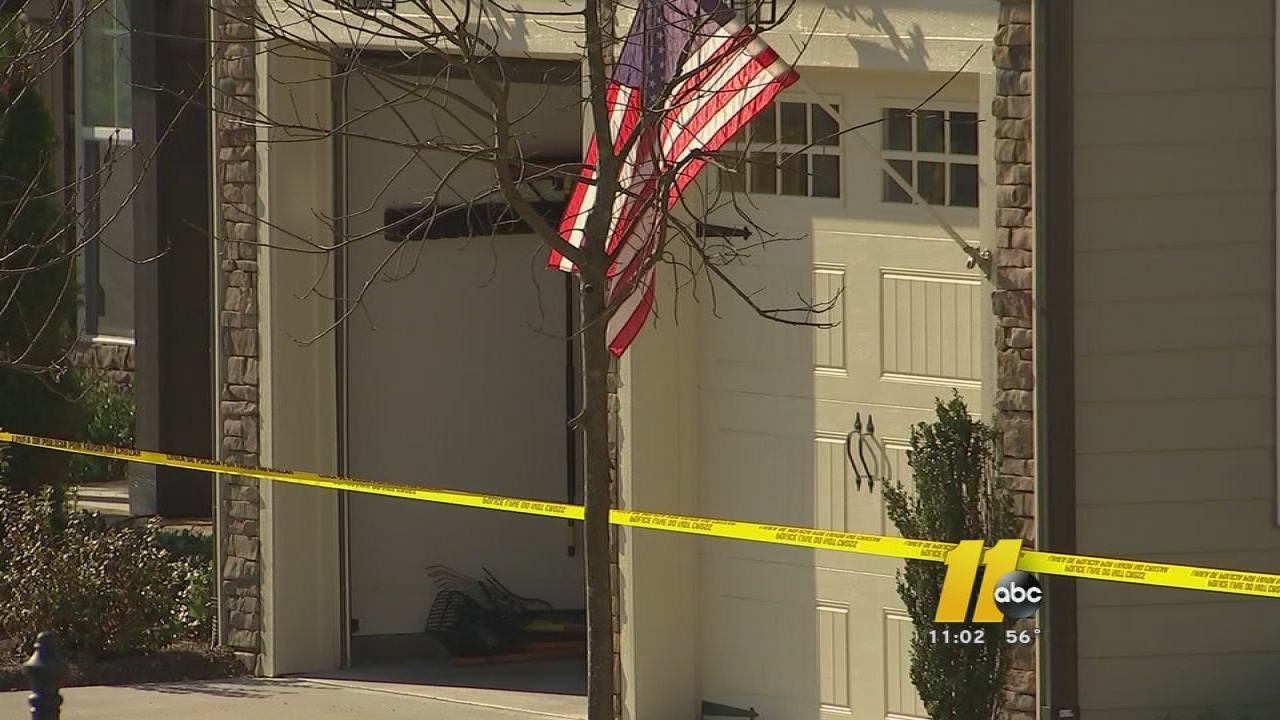