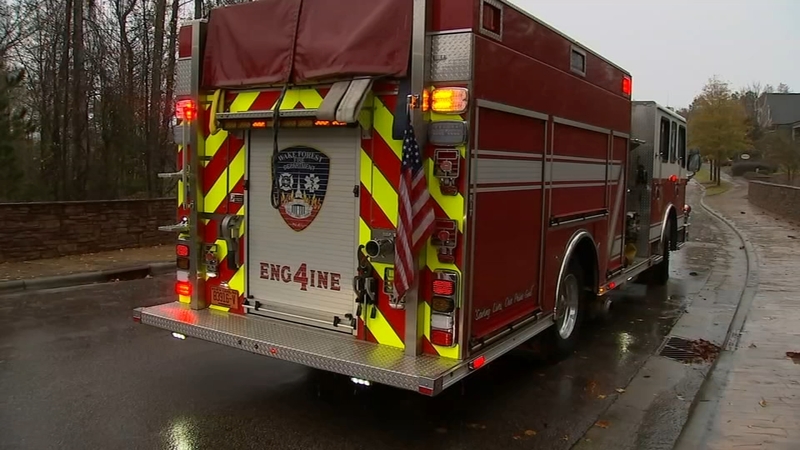 ROLESVILLE, N.C. (WTVD) -- Rolesville police officers said the body of a child was found Thursday afternoon, hours after authorities were called for a report of a drowning.

The body was found off of Lord Granville Way. Police first arrived in the area around 12:15 p.m. after receiving a call about a missing boy.

Neighbors told ABC11 that an 11-year-old boy was playing with his younger siblings when he fell into the creek.

Rolesville police confirmed around 2:45 p.m. that a body of a juvenile was found but did not release any additional details.