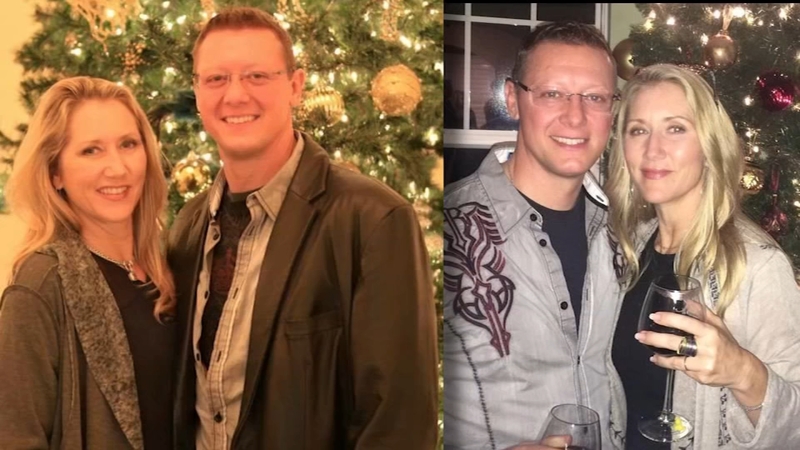 Deputies were called to a home in the 6500 block of Sunset Manor Drive around 9:30 p.m.

Witnesses said the male shooting victim sustained a gunshot wound and fled to a neighbor's house, according to the sheriff's office.

The man was rushed to the hospital and is in critical condition.

After forcing entry, the Tactical Response Team found a woman dead in the home.

The Wake County Sheriff's Office has not identified the people involved in the incident but neighbors told ABC11 Edward Mattison II and Tatiana Irvin-Mattison lived at the home.

Records show the couple bought the home in 2012

The sheriff's office said CCBI and the Medical Examiner's Office have been called in to assist the investigation.