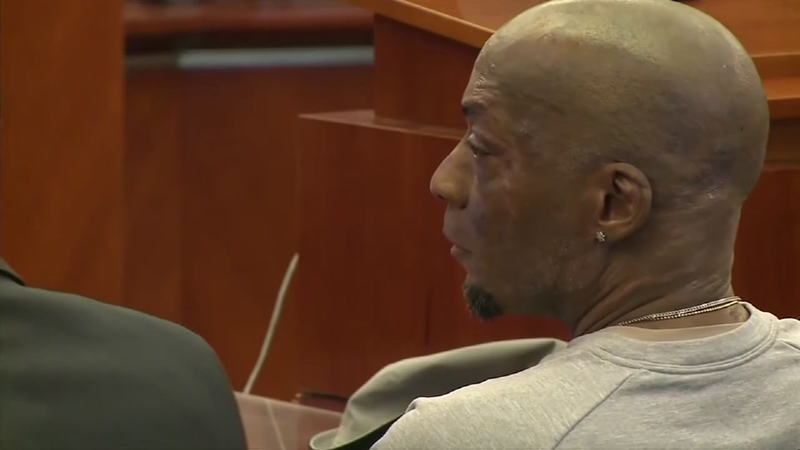 SAN FRANCISCO (WTVD) -- A San Francisco judge has tentatively ruled to reverse a jury's verdict awarding $289 million to a man who says he contracted cancer from Roundup weed killer.

Dewayne Johnson, a 46-year-old school groundskeeper, alleges that heavy contact with the herbicide caused his non-Hodgkin's lymphoma. In August, a jury agreed to award him $39 million in compensatory damages and $250 million in punitive damages.

Though the judge's ruling Wednesday was tentative, it could still mean a brand new trial.

David Levine, a professor of law at Hastings College of Law, said that the judge's ruling was not a surprise.

"If the losing party asks for these motions, a motion for a new trial and/or a motion for a judgment notwithstanding a verdict, that is standard practice," he said. "The judge gets to have this opportunity to look at the evidence again and decide whether the requisite minimum was met in the plaintiff's case and therefore could the jury verdict stand."

Regulators around the world have concluded on "multiple occasions" that the active ingredient in Roundup - glyphosate - is not a human carcinogen, the attorneys said in court documents. They called the jury verdict extraordinary and said it requires "exceptional scrutiny."