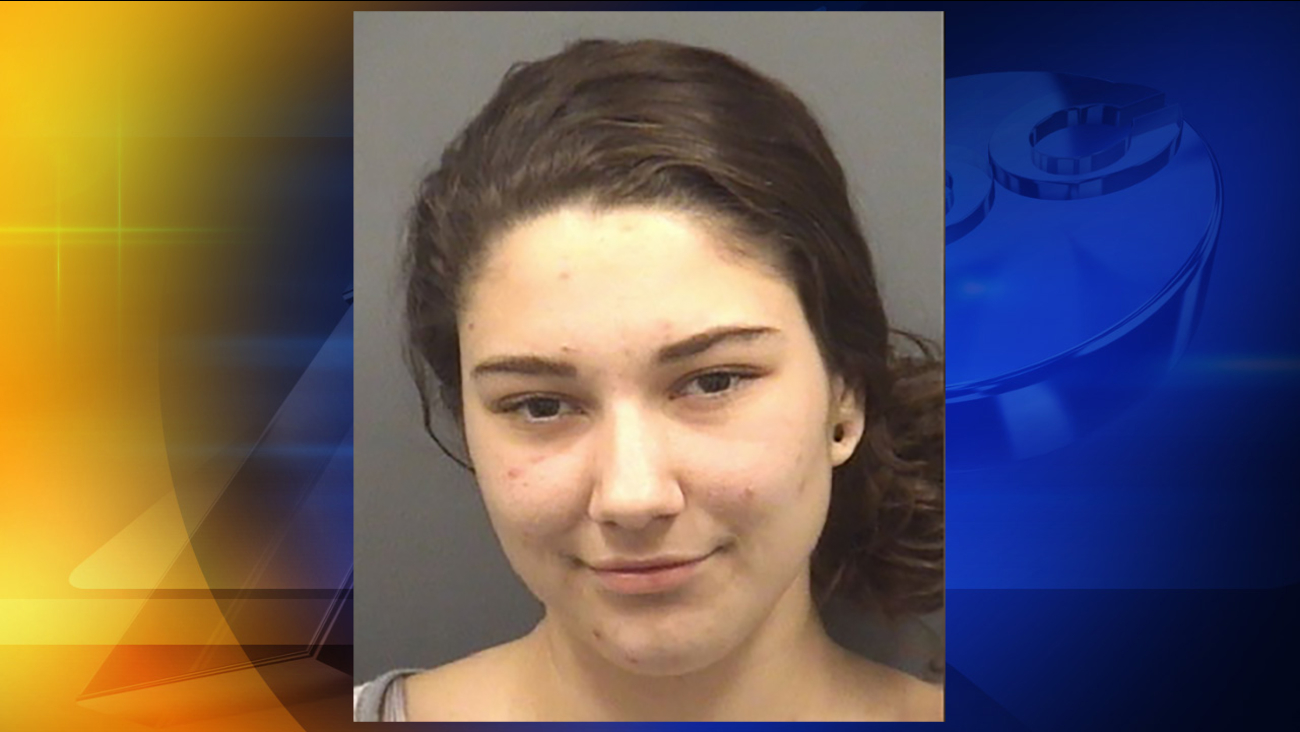 Rowan County, N.C. -- The Rowan County Sheriff's Office arrested a girl accused of posting a school threat on Facebook along with a photo that had several guns in it.

Deputies said Amber Beaver, 17, posted "school finna be lit" along with the photo on Saturday. Four guns can be seen in the photo: a small pistol, a shotgun, a bolt-action rifle and a semi-automatic rifle.

Several students and teachers had notified the East Rowan High School Resource Officer about the post.

Officials said Beaver dropped out of school last year, but had re-enrolled this year, officials said. Investigators responded to Beaver's residence and met with her father who told deputies he had not seen her in about a week, but she may be staying with her aunt in Spencer.