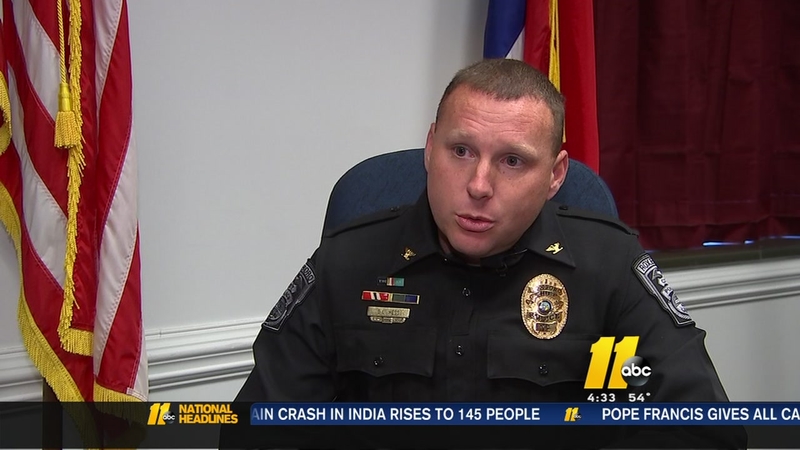 "The intense, emotional, very vile threatening messages that were posted on our Facebook page burdened me and caused me grave concern for the well-being of this community," said Chief Hess

"And we want to stop that," Hess continued. "The families of this tragedy deserve to have closure. I would say to those who are promoting violence and keeping anger and emotions stirred up that they're really doing their friends and family a disservice."

Harris is being held without bond. The investigation continues. Anyone with information is asked to call the Roxboro Police Department at (336) 599-8345.