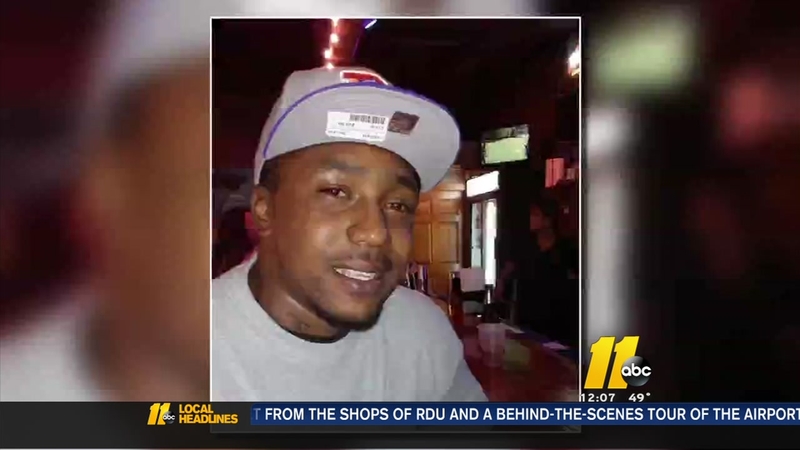 ROXBORO, North Carolina (WTVD) -- Melissa Downey told ABC11 Tuesday she plans to be at the Person County Courthouse whenever Bennie Harris has a scheduled appearance.

Harris, 31, is charged with first-degree murder in the shooting death of Downey's son Jaleel, who was just 23.

"He knew Jaleel ever since Jaleel was about two years old. He knew him real good. He sold my son a bad car, and the only thing my son wanted was his money back," said Downey.

Downey said a friend who drove her son to Harris's apartment in 1500 block of Pine Ridge Drive on November 19 told her Harris had agreed to return $600, but then words were exchanged between the men.

"Mr. Harris had pulled out a gun and shot Jaleel in his leg. So when Jaleel turned around to tell his friend to call an ambulance because he had been shot, that's when Mr. Harris stepped out of the door and proceeded to shoot Jaleel. He shot him two more times, one in the back, and one in his shoulder," said Downey.

ABC11 has learned that authorities moved Harris to the Vance County Jail for his own protection. The case stirred up such a firestorm on social media that Roxboro Police Chief David Hess felt compelled to respond to it.

We asked Downey what she'd say to Harris if she could.