UNC's Roy Williams is "dumbfounded" by the FBI investigation of college basketball.

CHAPEL HILL, N.C. (WTVD) -- On Tuesday, UNC men's basketball head coach Roy Williams was adamant at the UNC Media Day that the dirty side of college basketball that's currently dominating the headlines is in no way reflective of the reality of the situation.

"This has just been very sad for me to see," said Williams, "Because some people think this is what goes on. It doesn't mean it goes on everywhere. It doesn't and I am not familiar with that world."

William's disagreed when asked if he'd been shielded from the shadiness of recruiting because he's coached at two powerhouse schools.

"Every institution has an opportunity to make decisions how they want to do it regardless of where you are," Williams said. "That is not because I am at North Carolina and not because I was at Kansas. It is because I was trained to do it the right way and I have tried to get my coaches to do it the right way and I am not the only one. There is a tremendous majority of people who have not been in that world that I am hearing described right now."

Williams was also peppered with questions about the upcoming season and this year's personnel.

He said he's aware of the luxury he enjoys with three talented senior starters in Luke Maye, Kenny Williams and Cameron Johnson.

These are guys who have been through whatever waves the upcoming season may bring.

Those three, mixed with the other returners and a dynamic freshman class of Nassir Little, Coby White and Rechon Black should make for another serious season. 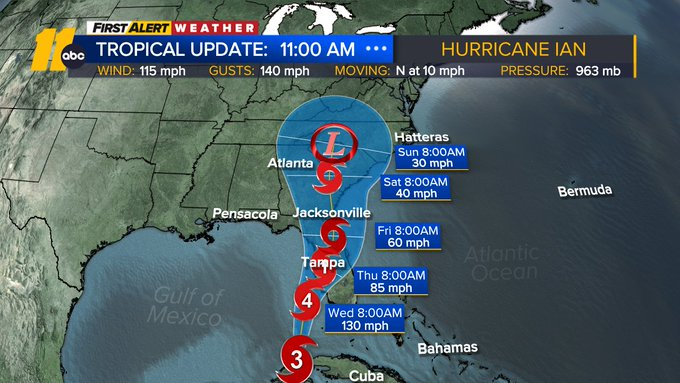