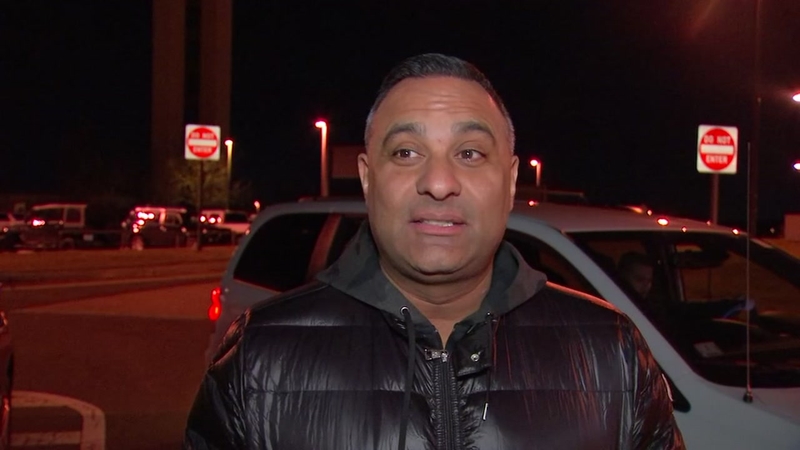 Ambulances and fire trucks lined the runway at RDU as the private jet prepared to make an emergency landing.

.@therealrussellp’s private jet had to make an emergency landing at @RDUAirport. We talked to him just moments after the plane was forced to turn around. He performed at @DPAC tonight. You’ll only see the story on @ABC11_WTVD. pic.twitter.com/2mSOnsGpeK

Peters had just wrapped up his show at DPAC.

He and his crew were heading back to Los Angeles. Thirty minutes into the flight he said the pilot made an announcement. 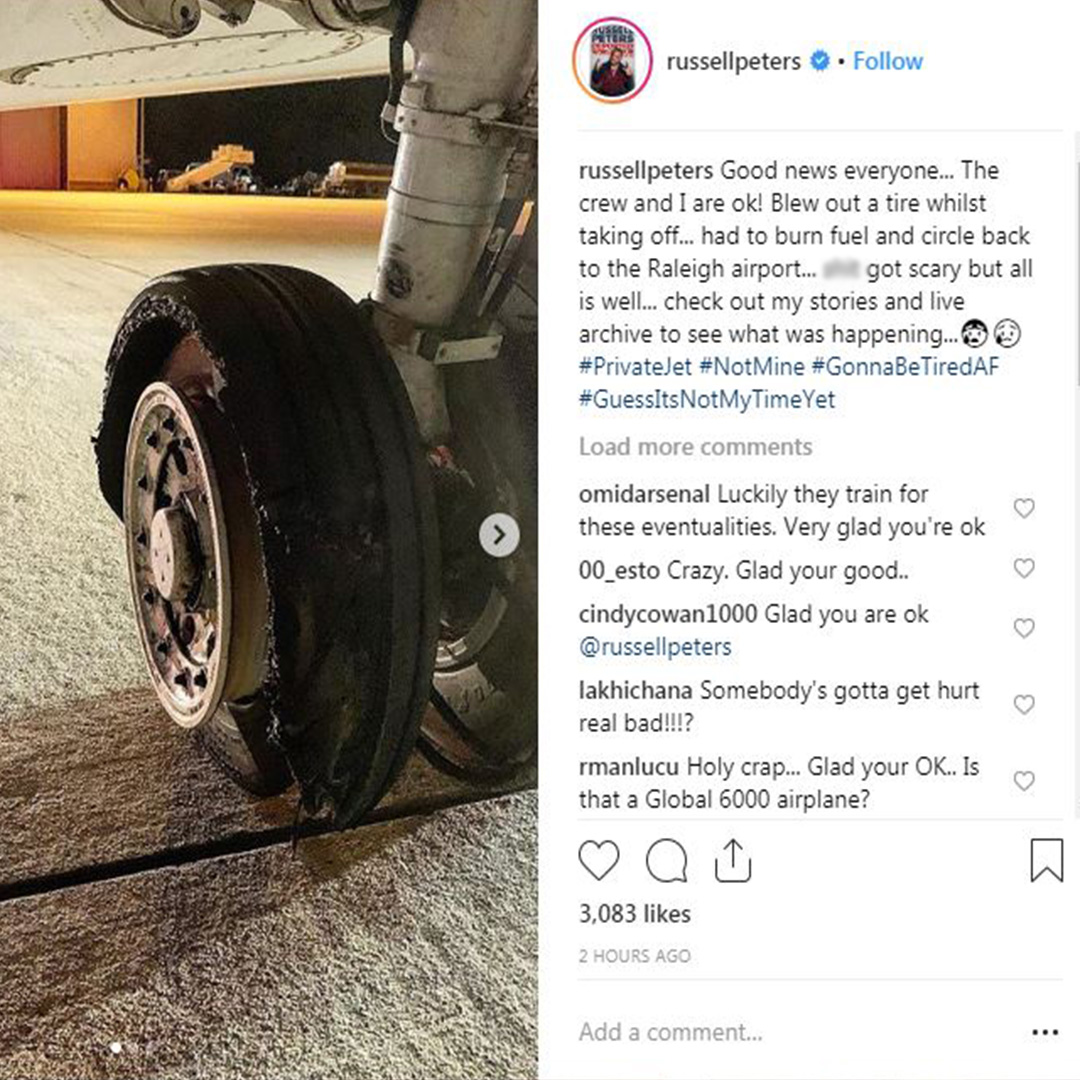 The pilot burned off some fuel, doing a low fly by and then they made their bumpy landing.

Fortunately, Peters said no one was hurt. Now it's just a story that will likely make it into his next comedy routine.