After a second injury cost him the starting job at Boise State, Finley decided to take a chance on NC State.

It was a calculated risk. Finley was following former BSU coordinator Eli Drinkwitz to Raleigh, so he arrived already knowing an offense that was new to the rest of the Wolfpack roster.

"I just wanted to play," Finley said Thursday. "And I had a lot to prove to myself."

The decision has paid off handsomely.

Finley enters 2018 as a two-year starter and one of the best quarterbacks in the country.

Any chance the Pack has at success this season is tied directly to Finley's uber-accurate arm and cadre of great receivers.

And Finley made no bones about setting lofty goals.

"I think our goal is to win the ACC championship," Finley said. "And I think, anyone who that's not their goal, needs to leave." 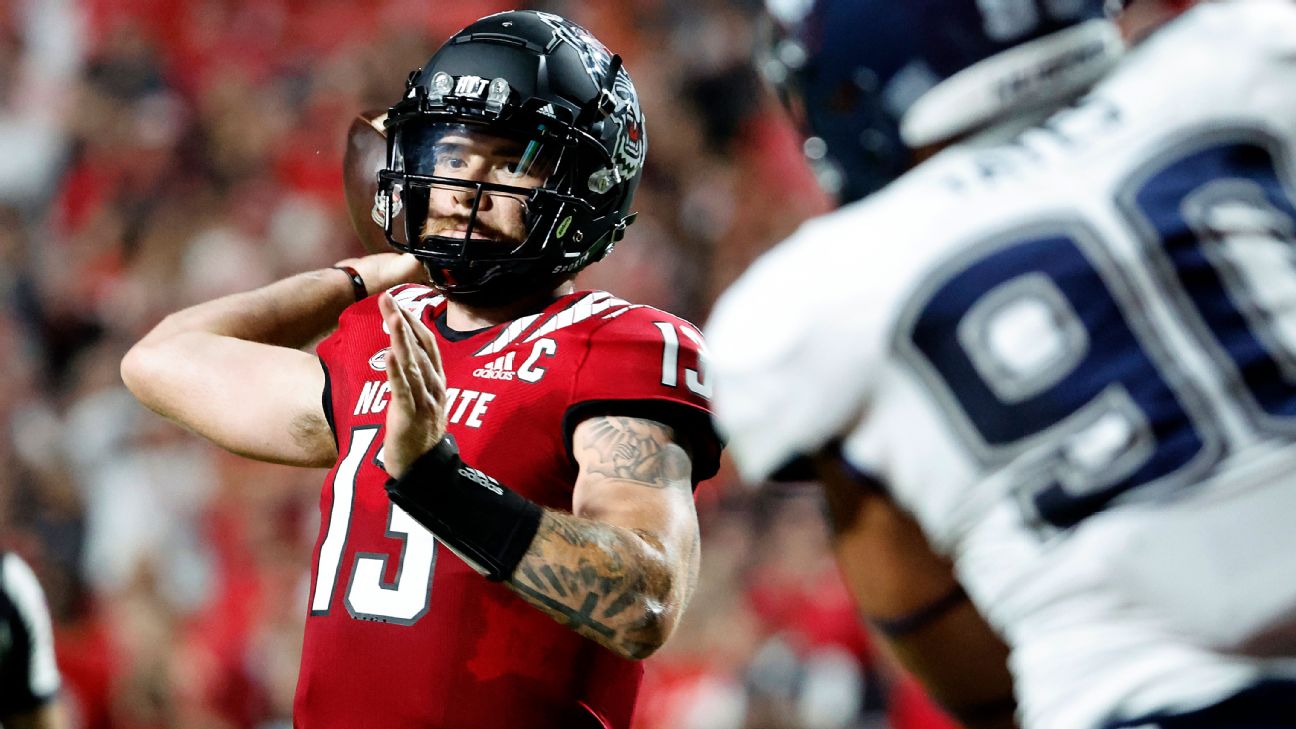 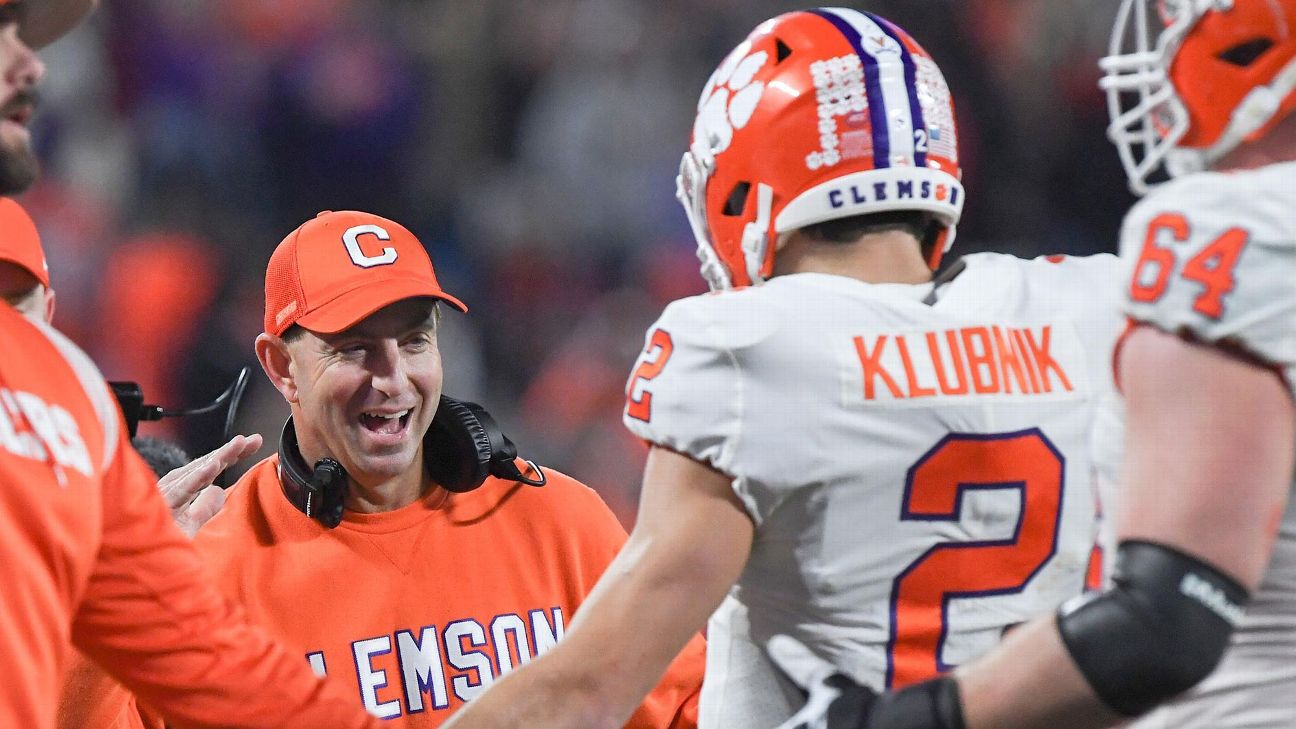 Why USC should be upset, a new-look Clemson and everything we're ex... 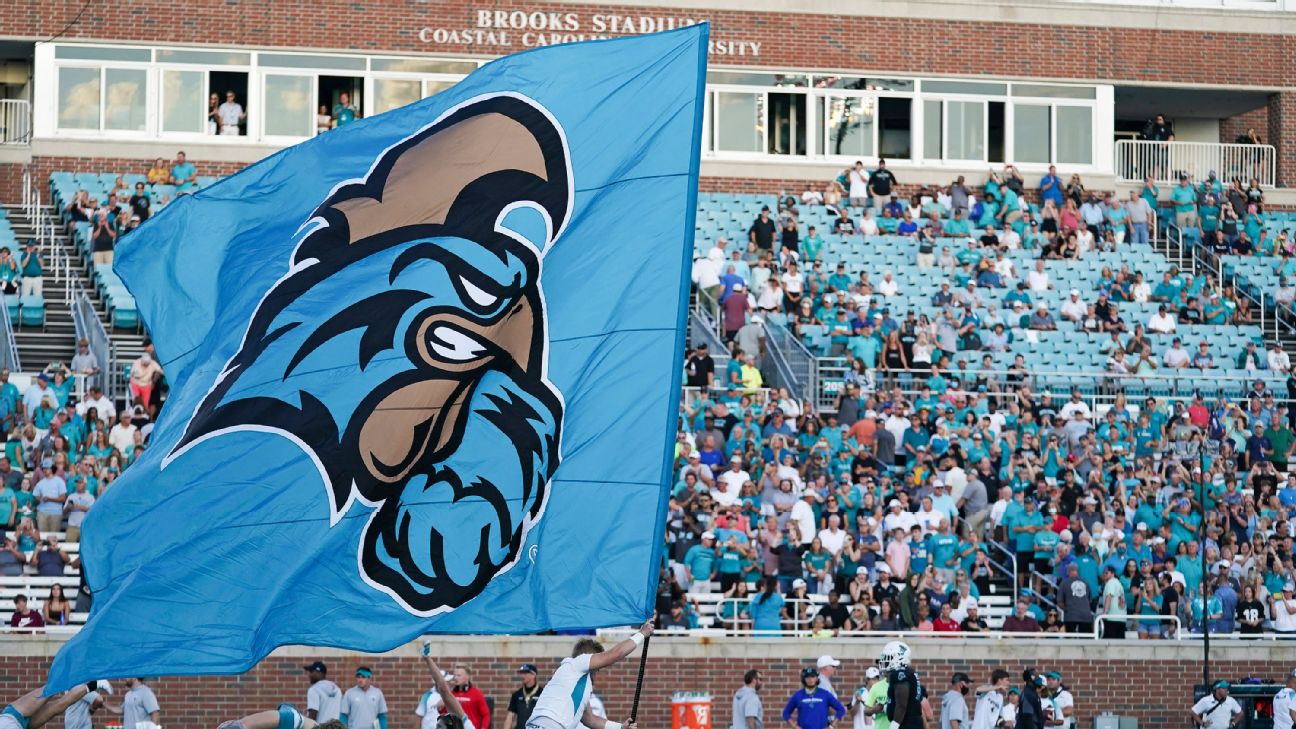 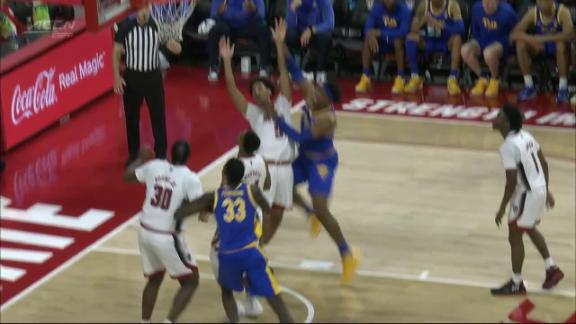