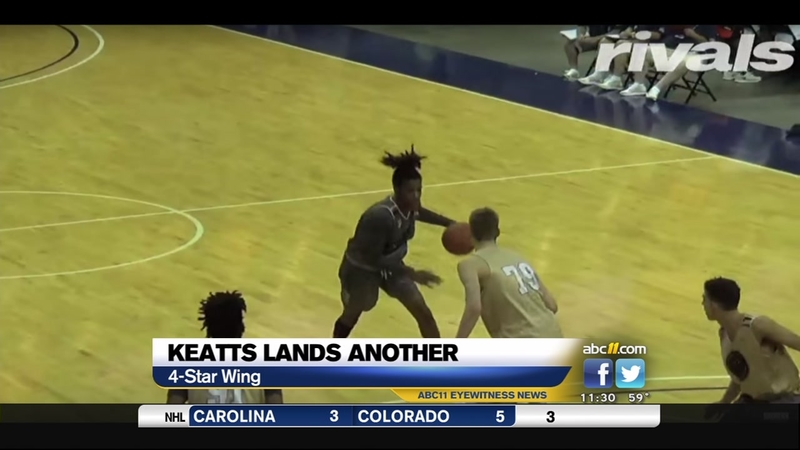 On Thursday evening, Keatts landed his fourth recruit for 2018 - and fourth four-star recruit.

Saddiq Bey, a 6-7 wingman committed to the Wolfpack over Xavier and Miami.

Bey averaged more than 14 points a game last year for Sidwell Friends School in Washington, DC, which by the way is where the Obama children and Chelsea Clinton went to high school.

Bey is rated a top 100 player in the class, and in fact is the highest-rated recruit Keatts has landed.

As it stands, guard Braxton Beverly, a transfer who lost an NCAA appeal to play this year, is slated to join that premium crop for the 2018 season.