2 Triangle cities are ranked safest in the state 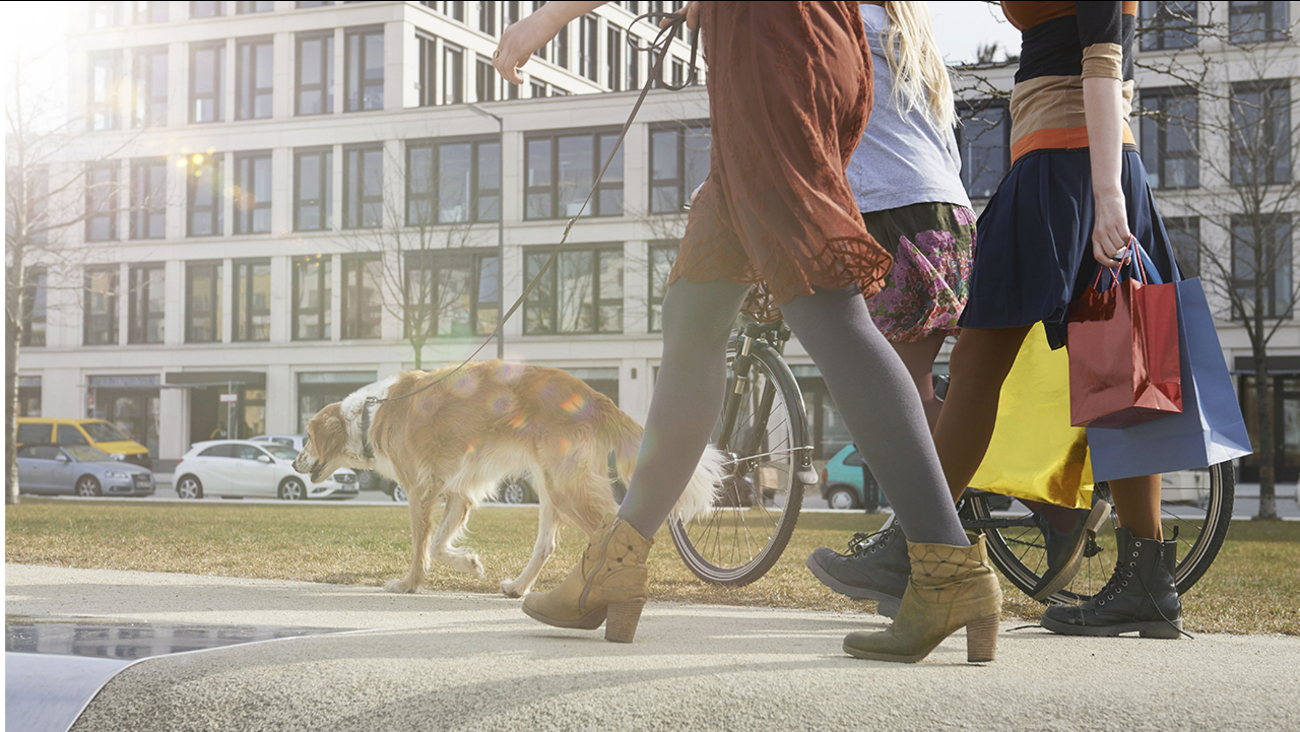 Knightdale was ranked one of the top 20 safest cities in the state. (Credit: Shutterstock)

Safehome.org a use a different of factors to determine the top 25 cities in North Carolina, with Holly Springs coming in at number one with a safety score of 89.19 and Cary ranked second.

According to Safehome.org, one of the reasons Holly Springs is ranked the safest city in the state is because it has experienced a 14.6 percent decline in its already low violent crime rates.

Cary came in at number two with a safety score of 86.80. Safehome.org said Cary is also ranked as the 55th safest city in the nation.

Other local cities that made the list include, Durham, Wake Forest, Garner, and Rocky Mount.

ABC11 has decided to slowly reduce the number of stories on the website that have a comments section. We believe very strongly that our audience should have an opportunity to discuss and debate events in our world, however, we have not been able to moderate the comments as well as we would like. Instead of hosting a platform that could allow a few loud and ugly voices to dominate a conversation, we want to encourage everyone to join us on our social media platforms and speak out there. Facebook: facebook.com/ABC11 Twitter: twitter.com/ABC11_WTVD
Report a correction or typo
Related topics:
societynorth carolinasafetynorth carolina news
Copyright © 2022 WTVD-TV. All Rights Reserved.
TOP STORIES
In video, 'angry' NC Gov. Cooper pushes for stronger gun laws
NC Medicaid expansion closer to reality as Senate leader shows support
TX school shooting leaves at least 19 children, 2 adults dead
Timeline breaks down Uvalde shooter's movements day of massacre
NC schools use tool made after Sandy Hook shooting to protect students
NC Republicans seek to pass 'Parents' Bill of Rights'
Will Congress act on guns after Sandy Hook, Buffalo, Uvalde?
Show More
Beto O'Rourke confronts Texas gov. at Uvalde shooting press conference
Body of missing man found after being swept away in Cape Fear River
Texas school shooter bought 2 rifles within days of turning 18
Biden to sign policing order on anniversary of Floyd's death
Uvalde school shooting: What we know about 19 kids, 2 teachers killed
More TOP STORIES News