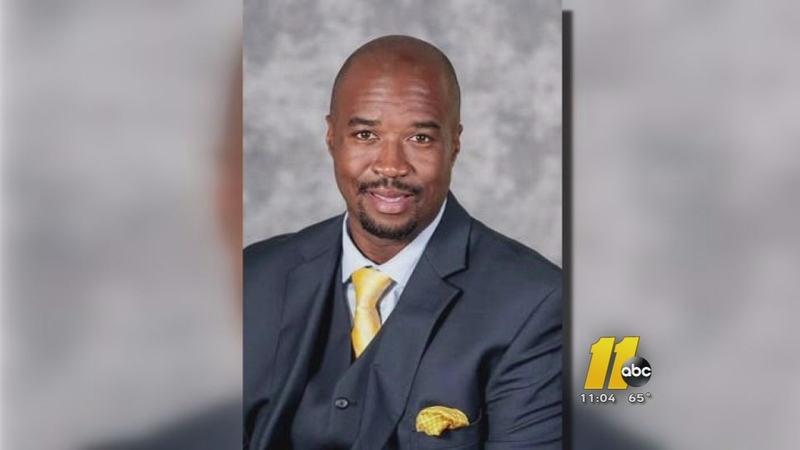 The university has not released details surrounding Morand's leave.

Morand has been the head coach at the university since December 2014. His biography on the university's website boasts about his accomplishments since then.