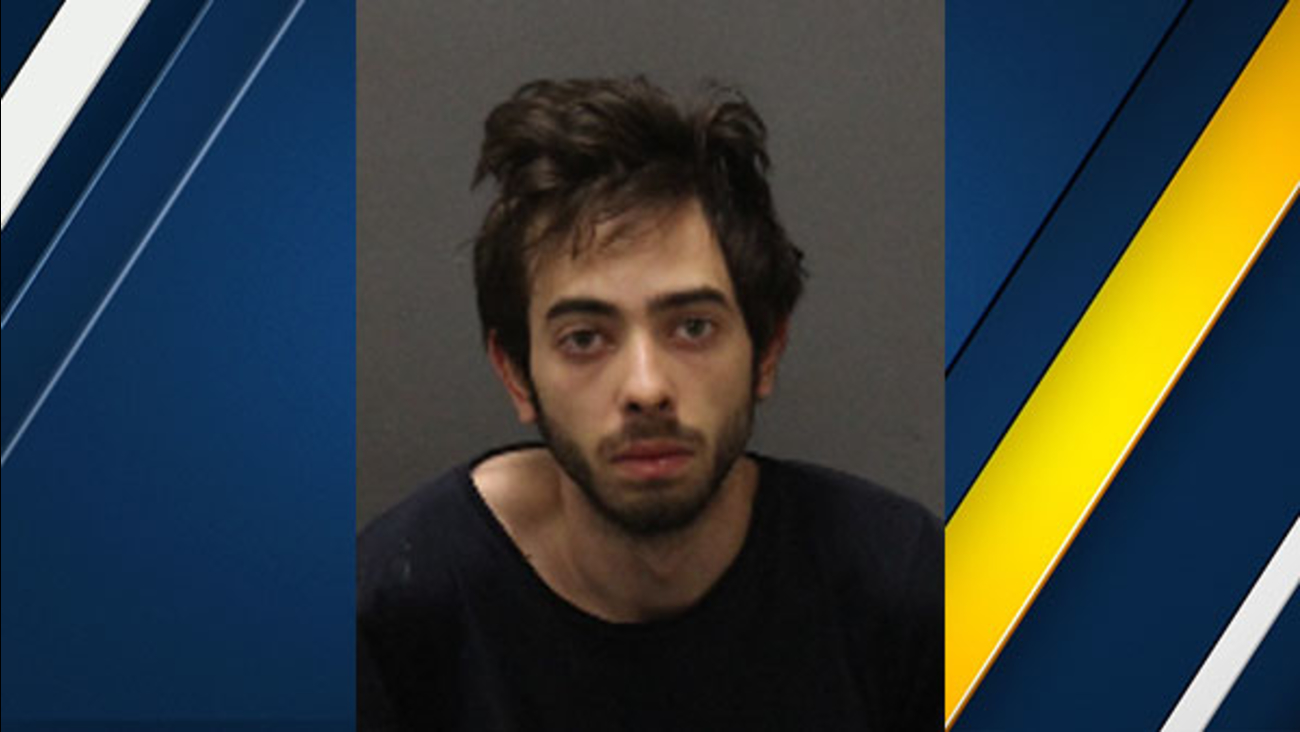 LAGUNA BEACH, Calif. -- An Uber driver has been charged with raping an unconscious teenage girl in Laguna Beach, Calif. according to the Orange County District Attorney's Office.

Officials said 23-year-old Samer Alaaeldin Mahran, of Huntington Beach, picked up a 17-year-old girl near a bar at about 2 a.m. on Saturday.

Authorities said a family member ordered the Uber to take the teen home.

The district attorney's office said Mahran picked up the girl but did not drop her off at home.

When the teen did not arrive home, officials said a family member used the app's tracking feature to locate Mahran's vehicle.

The family member found Mahran and the teen in the backseat of his car parked near the teen's home, according to the district attorney's office.

Officials said Mahran knew the victim was 17 years old and sexually assaulted her while she was drunk and unconscious.

Mahran climbed into the driver's seat and fled the scene as a family member helped pull her out of the car, authorities stated.

He was arrested at his apartment in Huntington Beach later on Saturday.

If convicted, the district attorney's office said he faces a maximum sentence of 28 years in state prison.