Rodney Montez Blue, 27, of Autryville, was charged with second-degree murder. 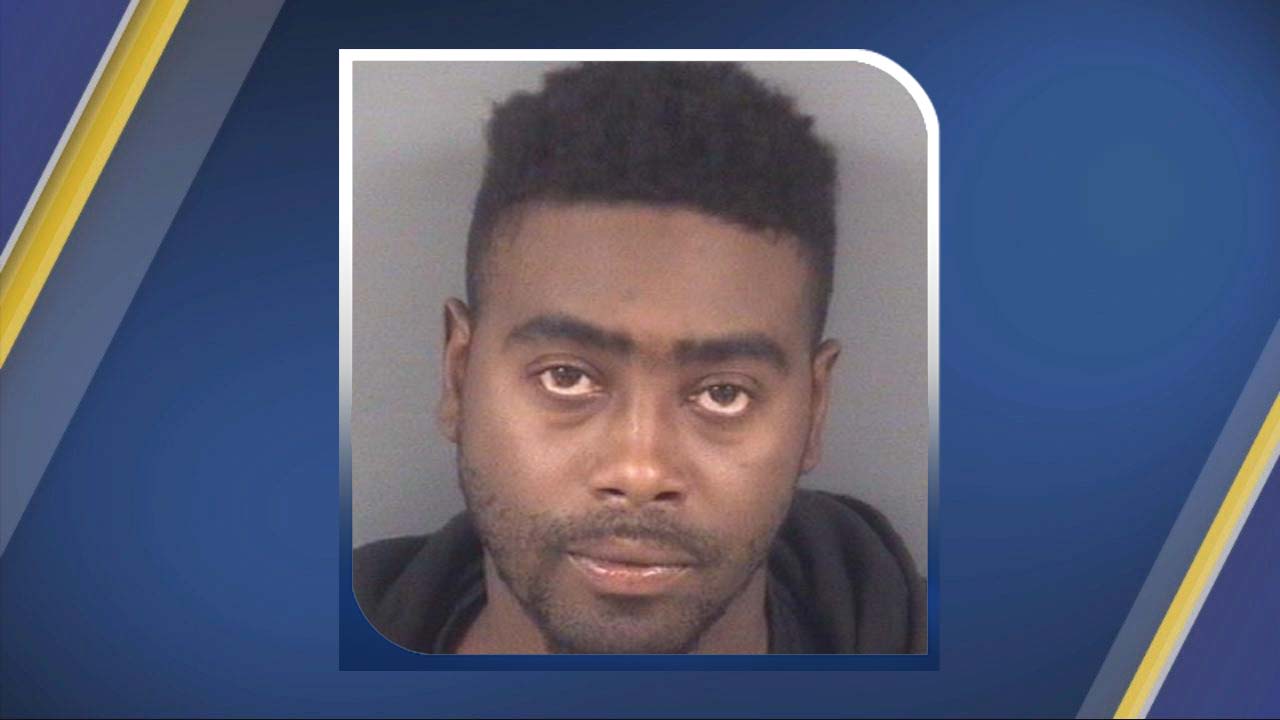 Fayetteville Police Department said a large group of people were gathered outside the home before the incident. Investigators believe some of those people got into an argument, which resulted in gunfire.