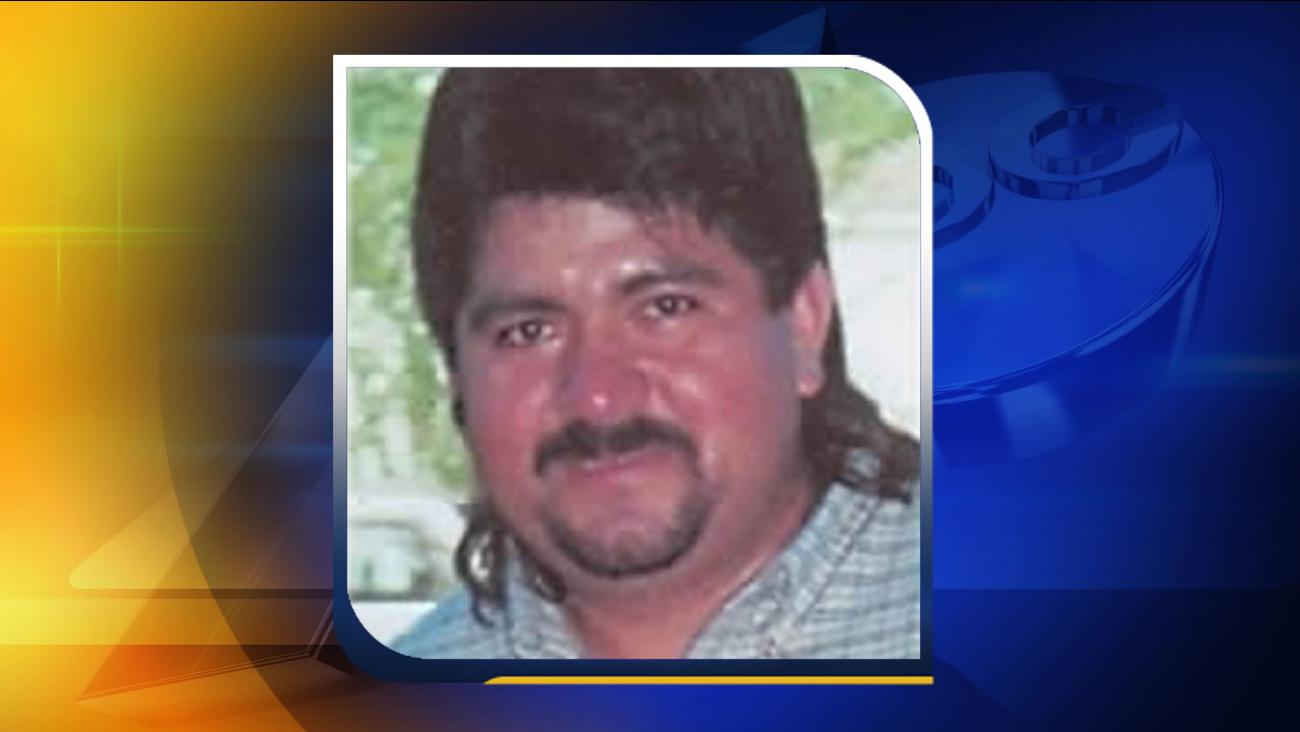 A picture of Jose Cruz Avellaneda from 2009.

CLINTON, North Carolina (WTVD) -- The Sampson County Sheriff's Office says a man who allegedly killed his wife in 2009 and then fled to Mexico has been captured in Florida.

Detectives have wanted to talk to Jose Cruz Avellaneda since the body of 38-year-old Mary Esther Avellaneda was found in a wooded area off McKenzie Road outside Salemburg.

At the time, family members said the couple had a history of domestic violence. An autopsy showed she'd been beaten to death.

During the course of the investigation, a vehicle belonging to Avellaneda was found abandoned in San Antonio, Texas, and it was also learned that the couple's 13-year-old son was living in Mexico.

Then this week, detectives learned Avellaneda was living in Polk County, Florida - near Lakeland. Deputies there arrested him on unrelated charges. The Sampson County Sheriff's Office now has a murder warrant for him and he will be extradited back to North Carolina.