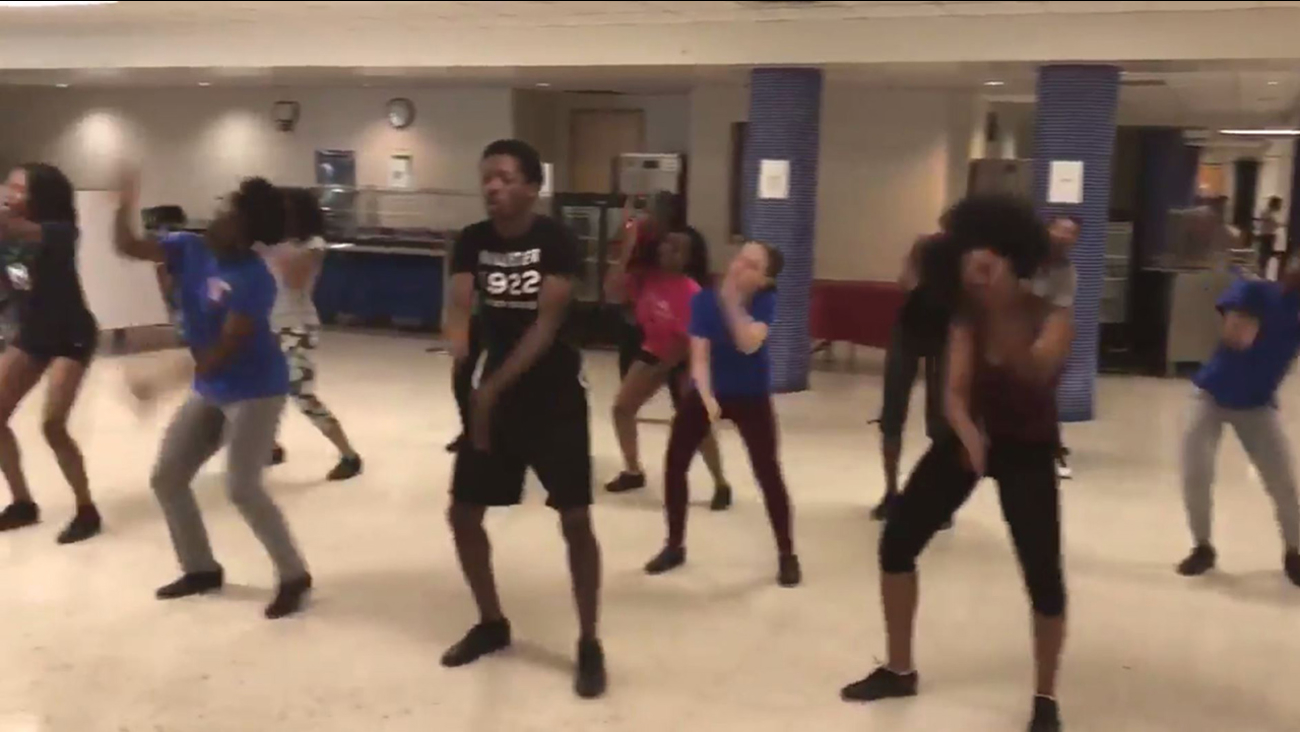 On April 28, the Apex Friendship High School step team performed for the school. One of the dancers later saw a Snapchat post by one of her white classmates -- a photo of the team's performance with a caption referring to them as slaves.

Thursday, the Sanderson Spartans showed their support by releasing a motivational video of their own step team.

Incredible message of support from @SpartanTweets to @apexfriendship. Racism has no place in our schools. ✊🏼✊🏽✊🏾✊🏿 pic.twitter.com/cspfftNP3s

"We just want to give a special shout-out to Apex Friendship High School's step team," one student said.

"And we just wanna let y'all know, keep your heads up, and keep steppin'!" another student said.

The Wake County superintendent met with the NAACP on Wednesday following this racially-charged incident in Apex. Read more about that here.