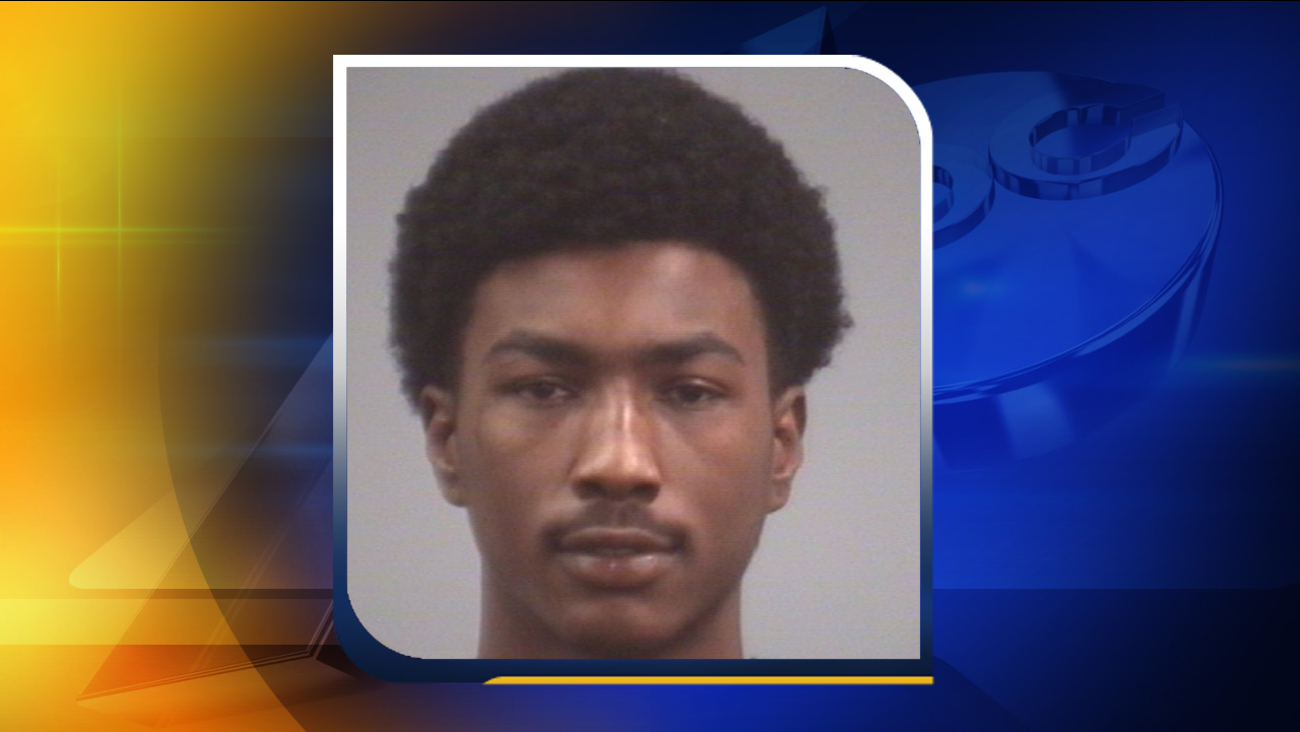 SANFORD, N.C. (WTVD) -- A man is in custody after three people were shot, two of them fatally, in Sanford on Saturday.