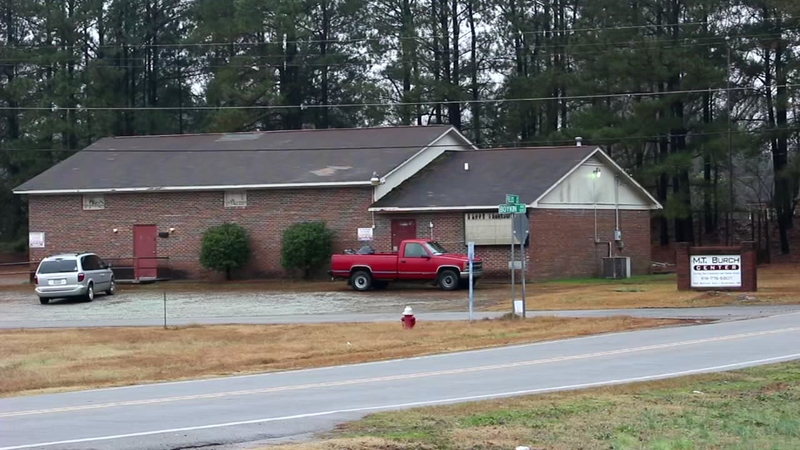 EMBED <>More Videos
SANFORD, N.C. (WTVD) -- Charges have been dropped against a Raleigh man who was arrested in connection with the fatal shooting of a man in Sanford on Saturday.

Sanford police said on Monday that a man had been charged.

The Lee County District Attorney's Office confirmed Tuesday that the charges were dropped due to "new evidence."
Police officers responded to The Burch Center at 1122 Boykin Ave in reference to a shooting shortly after 1 a.m. Saturday.

Derrick Dion Williams, 24, of Sanford, was found dead at the scene with multiple gunshot wounds.