Santa gets a fashion upgrade from high-end designers 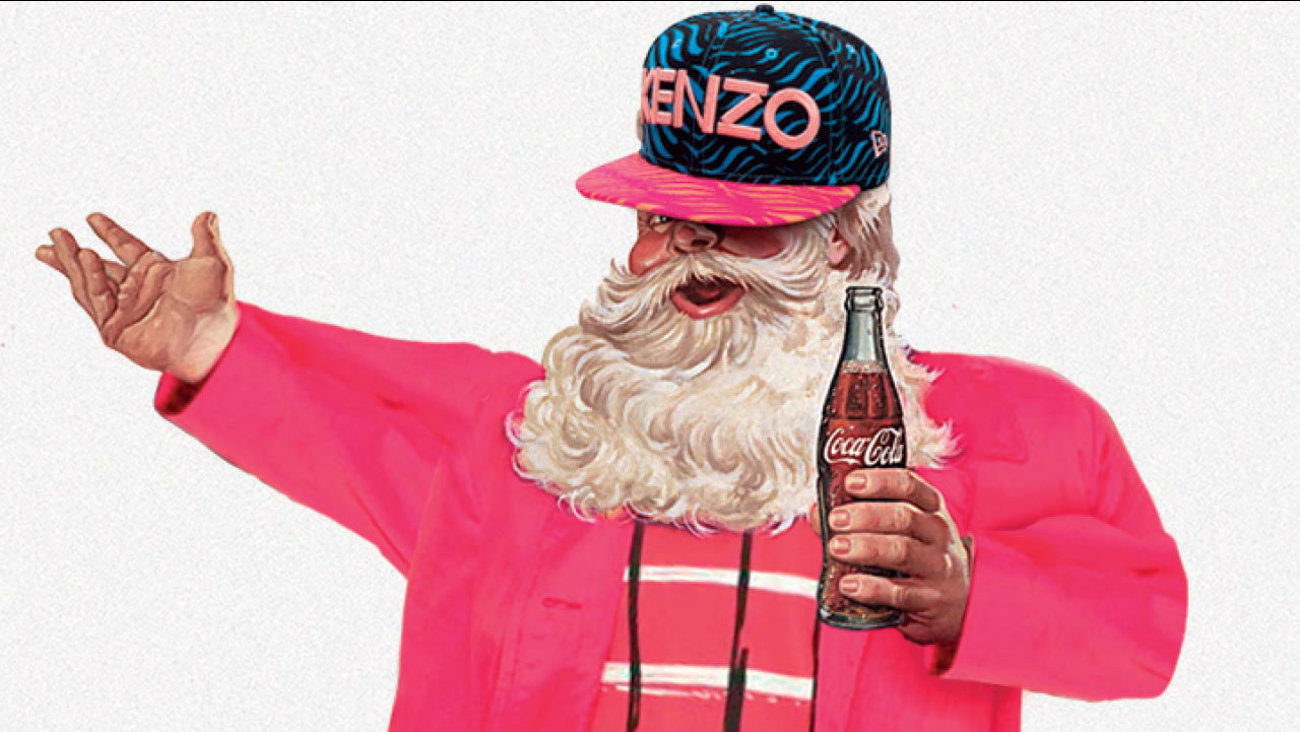 Recognizing that Santa has been wearing the same winter wear that he's had on since the mid-19th century, creators over at the Joint London ad agency decided to playfully modernize Father Christmas in present-day apparel from a few high-end fashion designers. Take a look. 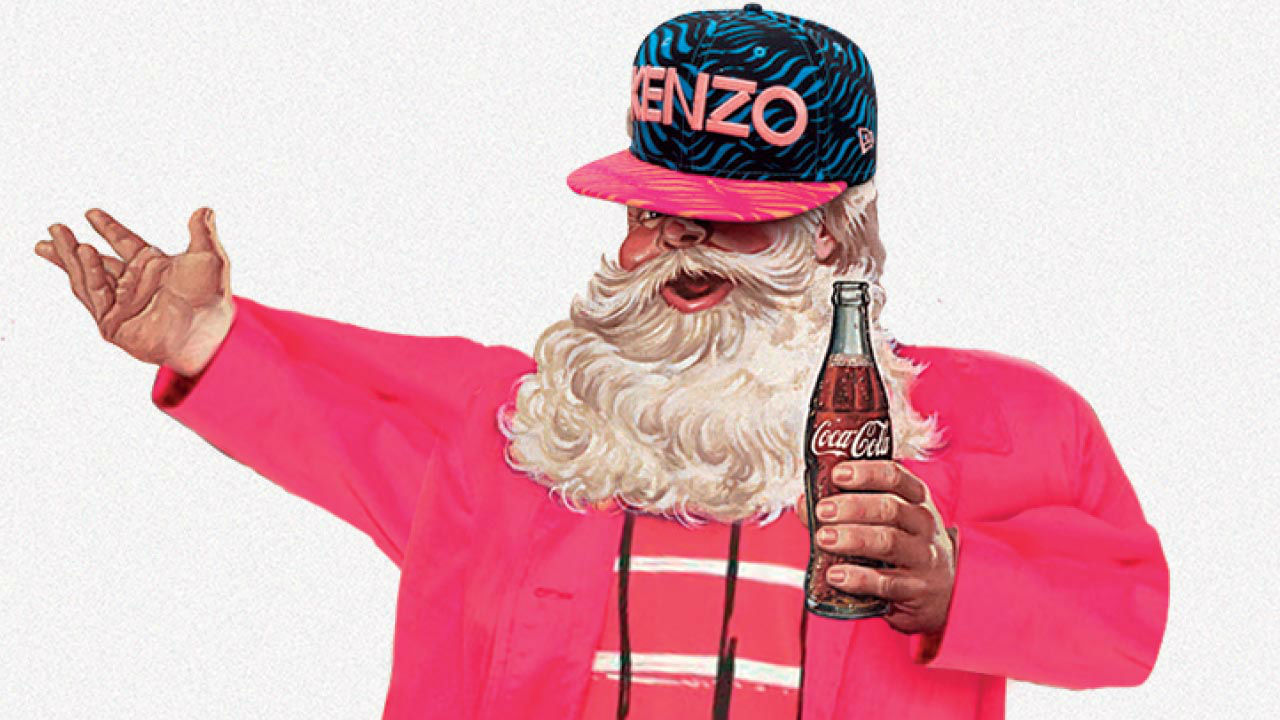 According to Smithsonian, the first well-known American depictions of Santa Claus emerged around the 1860s with political cartoons by Thomas Nast. In the following decades, department stores and food & beverage companies adapted Santa's image into their advertising, slowly crafting out the widely recognized white-bearded, rotund man in a fur-trimmed red uniform. Since Coca-Cola's ad campaign of the 1930s, which is credited as cementing the modern depiction of Santa worldwide, Old Saint Nick hasn't had much of a fashion upgrade.