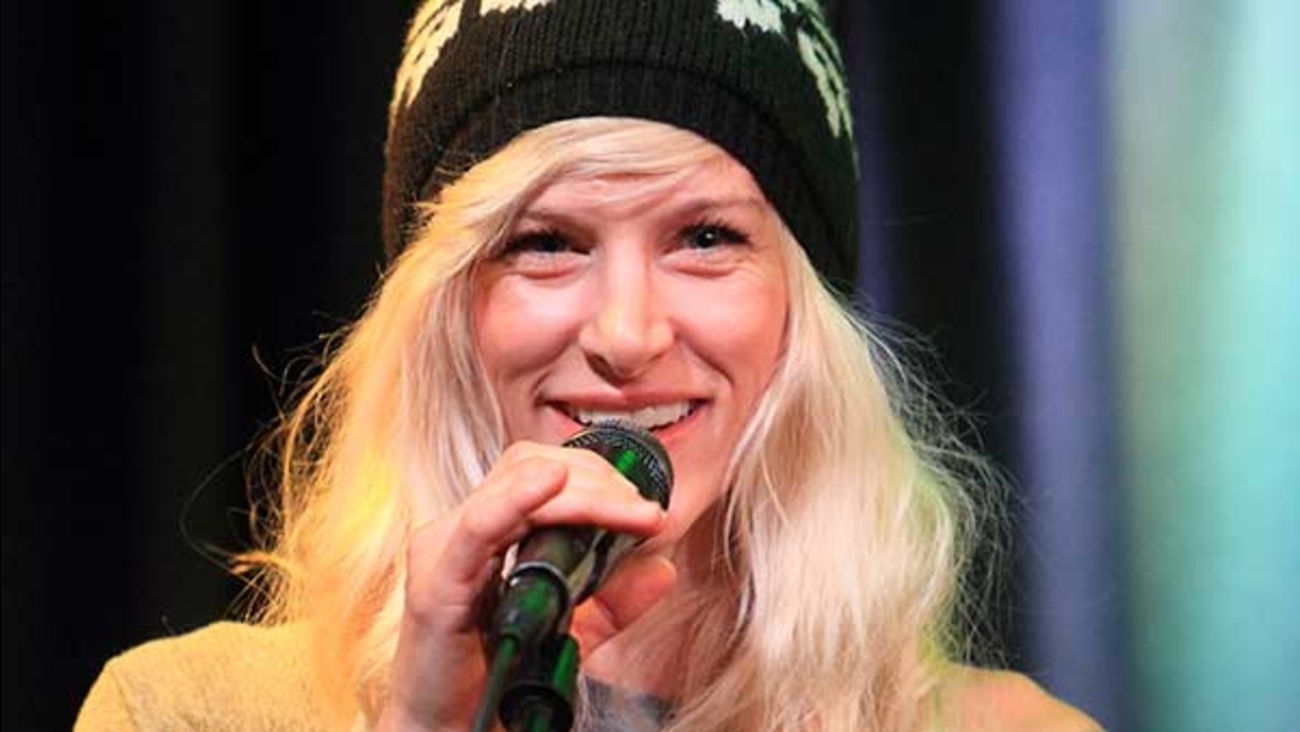 A 23-month-old brought an international flight to a halt. That toddler, little Giorgio, got himself and his mom kicked off a plane.

Pregnant singer/songwriter Sarah Blackwood of Walk Off the Earth says little Giorgio was crying just before takeoff on Wednesday's Vancouver-bound flight - a fussy toddler having one of those days.

"I was embarrassed, and I felt like I had done something wrong. You want your child to be perfect on every airplane, but that's just not the case," Blackwood told ABC News.


She says Giorgio fell asleep minutes later, but the taxiing plane came to a stop anyway.

SkyWest, which operated that United Airlines flight, says it acted "out of concern" for Giorgio's safety.

"Despite numerous requests, the child was not seated... and was repeatedly in the aisle of the aircraft before departure and during taxi," a statement said.

But Blackwood says they were in a window seat, with her son in her lap.

For this mother and child, the flight ended in tears for both of them.

"I was doing the best that I could. I'm not a bad mother because I couldn't get my son to stop crying at that particular moment. That's how babies are," Blackwood said.