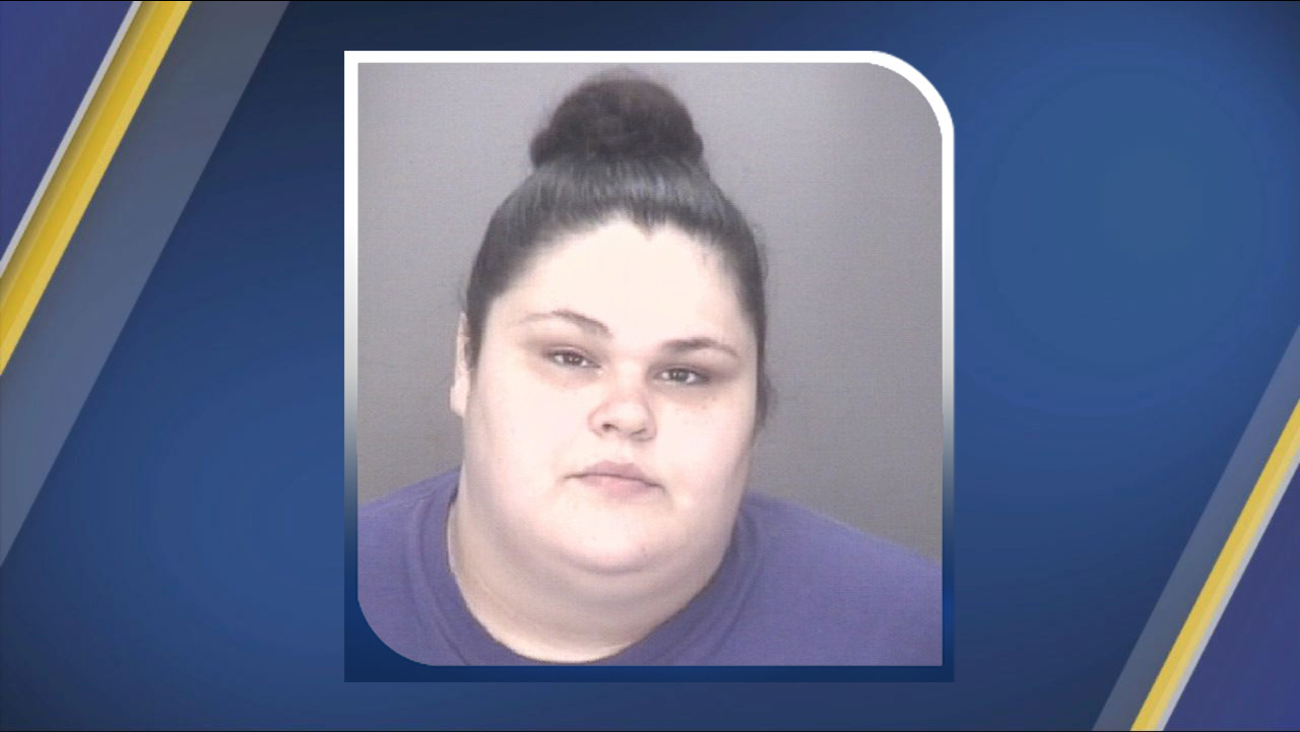 LUMBERTON, N.C. (WTVD) -- A Lumberton mother has been charged with first-degree murder in the 2019 death of her 1-year-old daughter on Thursday.

The Robeson County Sheriff's Office said Sarah D. Hardin, 26, of Lumberton surrendered herself to investigators in the death of her 1-year-old daughter Jadalyn Barton. Hardin was charged with first-degree murder, felony child abuse inflicting serious bodily injury, statutory rape of a child 15-years-old or less and assault on a child under the age of 12-years-old.


Hardin is being held in the Robeson County Detention Center with no bond on the murder offense and $100,000 secured bond on the remaining offenses.

On Tuesday, July 9, 2019, just before midnight, deputies responded to SouthEastern Health in reference to Jadalyn being unresponsive and having multiple bruises on her body. She was taken to the hospital by her parents where she was later pronounced dead.

Two days later, a 17-year-old boy -- whose name has not been revealed at this time -- was arrested at his home in relation to the death of Jadalyn, according to the Robeson County Sheriff's Office. He was charged with first-degree murder and felony child abuse inflicting serious injury.