Durham man arrested in connection with 2 shootings in 6 days 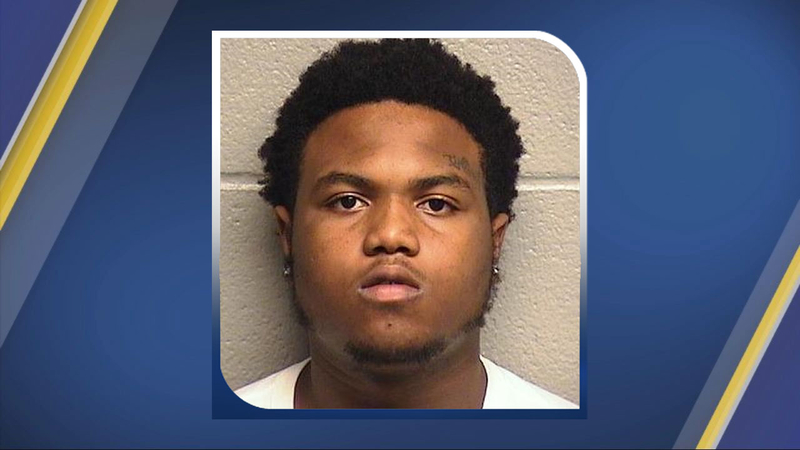 DURHAM, N.C. (WTVD) -- Authorities arrested and charged a man Thursday with shooting two people in two separate incidents during the past two weeks.

Dunston was charged with shooting a 17-year-old woman in the 2600 block of Wiggins Street on September 8. The woman was shot in the leg and taken to the hospital for treatment. According to investigators, the woman and Dunston are acquaintances.

On September 14, officers responded to a shooting around 1 a.m. in the 100 block of South Hoover Road. When officers arrived, the found a 22-year-old man who had been shot and was taken to the hospital with life-threatening injuries.