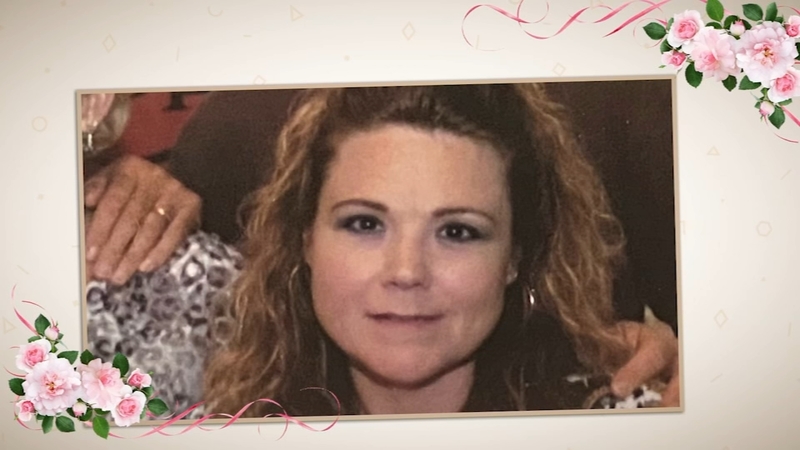 CARY, N.C. (WTVD) -- Yvonne Johnson is heartbroken and lives with incredible grief every day since her daughter, 44-year-old Michelle Pettis, died by suicide in June 2018.

"There are days I don't even think I can go on and I feel my heart beating and I say, 'I've got to go on. I've got to do this for others,'" Johnson is pushing for change and a new North Carolina law SB 665 to help protect residents from being treated at unlicensed mental health facilities.

She found herself advocating and shining a spotlight on the issue after she lost her daughter to suicide while she was being treated at a Cary facility that wasn't licensed to provide the intensive day treatment partial hospitalization program she was supposed to be receiving.

"She sent me a text and said 'Mom, he's having a vape break during my session. He's not giving me any help,'" Johnson said referring to the therapist treating Pettis.

Following Pettis' death, Johnson began questioning the care she received leading up to her death. Johnson filed a complaint with North Carolina Department of Health and Human Services citing the concerns she had about the facility.

NCDHHS responded to Johnson's complaint explaining while the physician overseeing the facility her daughter had enrolled in had an active license by the N.C. Medical Board, the facility was not licensed by the state to provide the Partial Hospitalization program per N.C. General Statute 122C-3(14)b which includes day and residential services.

"When I met with NCDHHS they said, 'I cannot, we can't do anything, our hands are tied,'" Johnson explained. "And, they said it's a $50 fine, it's a misdemeanor and $50 fine, for running that, and I said my daughter's life is worth more than that."

The NCDHHS filed a cease and desist to Piedmont Behavioral Services on February 7, 2019, to stop providing Partial Hospitalization services without a valid North Carolina License.

Johnson feels the system is broken and there is a lack of transparency for mental healthcare, "It's such a fractured system, not just in North Carolina, but all over the country."

Another concern for Johnson is that families in crisis trust referrals from hospitals or providers for treatments and services. Pettis was referred to the Partial Hospitalization program while being discharged from a Triangle hospital after a suicide attempt just days before her death.

"She was released on the same medication she had overdosed on on Mother's Day," Johnson explained. "And, she was released contingent upon her receiving intense psychotherapy. The social worker was able to locate Piedmont Behavioral Services that had an opening and that would accept her insurance. So, basically, it was insurance and availability driven."

With SB 665, Johnson hopes the state will enforce stiffer penalties for mental health facilities caught operating without a license. The bill also includes the creation of a dashboard for families, providers, hospitals, and insurance companies to reveal ratings, certifications, and licensing credentials.

Johnson encourages everyone to report concerns or issues they have with facilities and providers to state agencies to investigate.