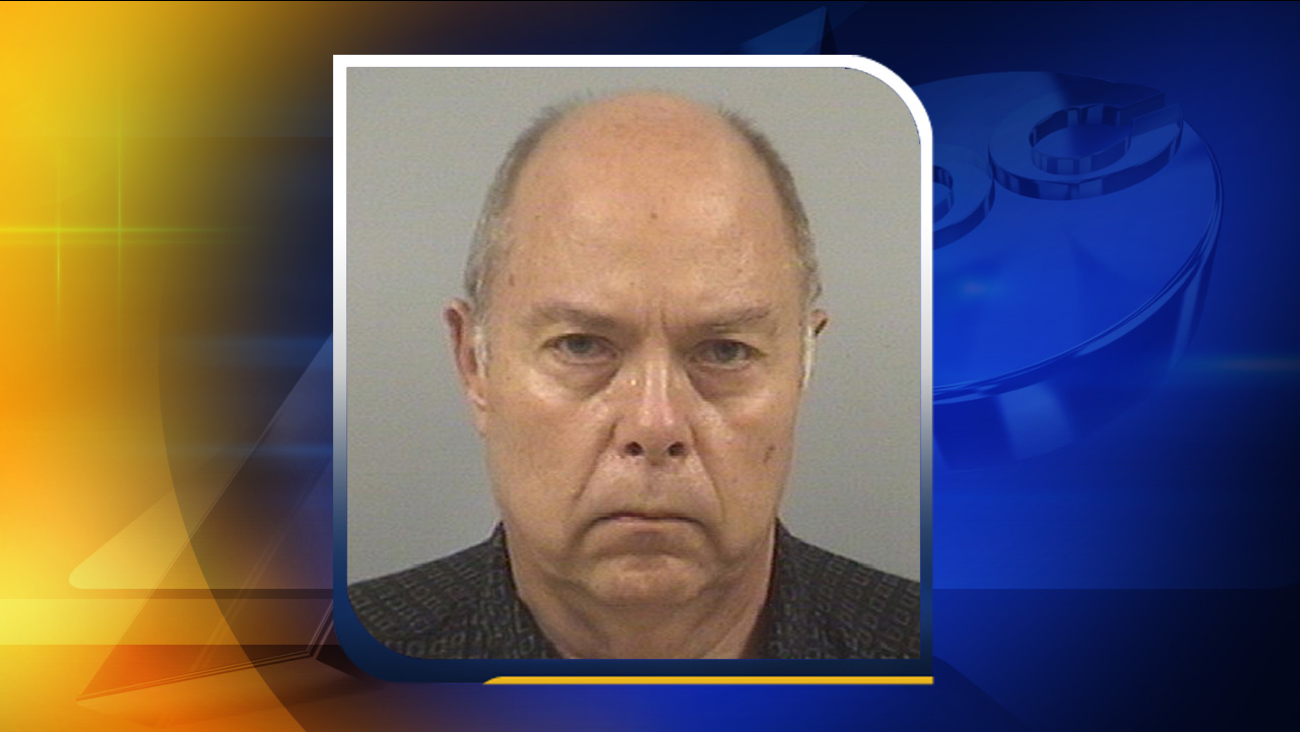 JOHNSTON COUNTY (WTVD) -- According to the North Carolina's State Bureau of Investigation, a Raleigh man was arrested at a Johnston County hotel after he allegedly paid to have sex with two young girls.

Agents said 58-year-old Jay Lawrence Bobinski, of Capital Boulevard, communicated with an online personal ad service to meet with what he believed to be two children, ages 10 and 12, to engage in sexual acts.

Reports show he also arranged to pay for the sexual encounters.

However, Bobinski was unaware that he was communicating with an undercover SBI agent.

When he arrived at the undisclosed Johnston County hotel, he reportedly provided payment and was taken into custody.

Agents also said the suspect brought "items" to be used for the sexual encounters.