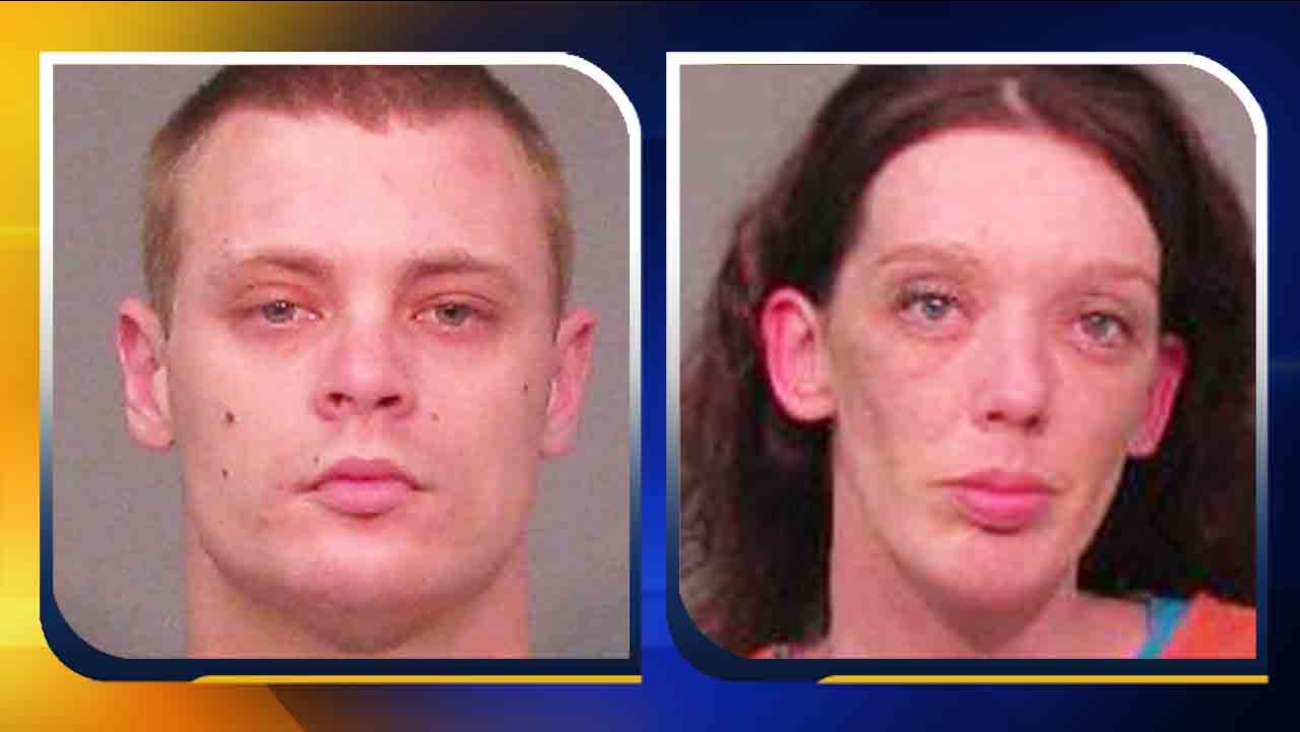 Police said the girl uses hearing aids in both ears but was unable to use one of the devices because her father wouldn't give it to her.

The child's biological mother alerted police in early March that the girl's $1,800 hearing aid was being kept from her. 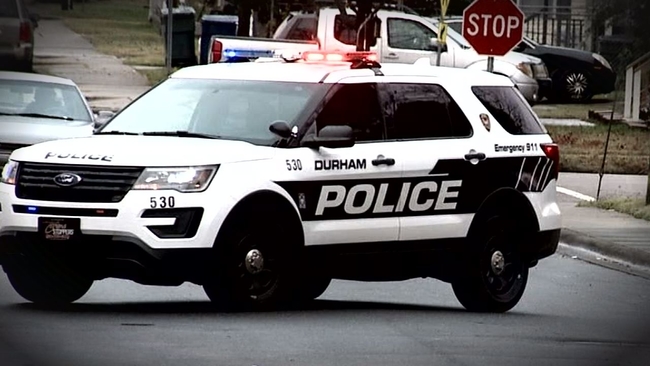