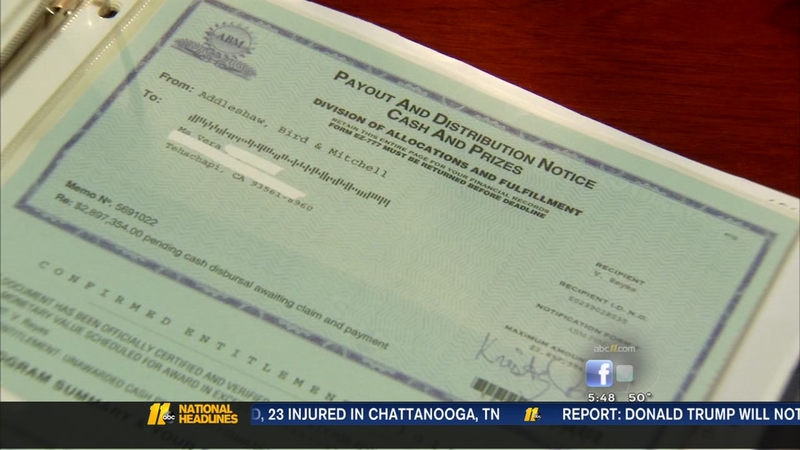 You might be surprised at who falls for scams

The stereotype is staggering. Nobody seems to have any doubt that senior citizens are the most vulnerable age group when it comes to scams.

Even senior citizens think they are the favorite target for crooks.

Who do you think is more likely to get scammed?

That skepticism is the very reason researchers for the Better Business Bureau found seniors less likely to become scam victims.

Only 11 percent of seniors actually lost money in scams. But millennials were three times as likely to fall for fraud in part because of what's called "optimism bias."

Younger people do not think they are targets so they are not as cautious.

"Millennials are the ones that are online shopping. They're the ones who typically give out their information more willingly, especially around college campuses," said Mallory Wojciechowski, President & CEO at BBB of Eastern NC.

Whoever the victims, financial fraud can ruin credit, empty a bank account, and trickle up to damage local businesses.

"1 in 4 North American households are affected by a scam each year, and that totals about $50 billion," said Wojciechowski

To put that number into perspective, The Walt Disney Company, ABC11's parent company and the owners of movies, theme parks, and resorts, made just under $50 billion in revenue in 2014.

Scammers made more by using disguises to manipulate people of all ages.

Nobody correctly caught all four offers were scams, but Wellons did.

"I would be doubtful about any of them," she said.

"I think it's just really easy to access the internet. There's such a wealth of information, and we like to believe whatever we see," said NC State freshman Tristen Adams.

Seniors are still getting hit through the mail and by phone scams. But years of experience and repeated warnings in the media have more of them on alert.

"I get phone calls all the time that said we took your interest in this, and I haven't so I hang up. I don't go any further," said Wellons.

The best way to protect yourself from scams is to know what's out there.

The Better Business Bureau has a scam tracker on its website.

You should also check your credit score.

And if you do get suckered, do not stay quiet.

About 80 percent of the people the BBB surveyed said they avoided a scam because they heard someone else talk about it.