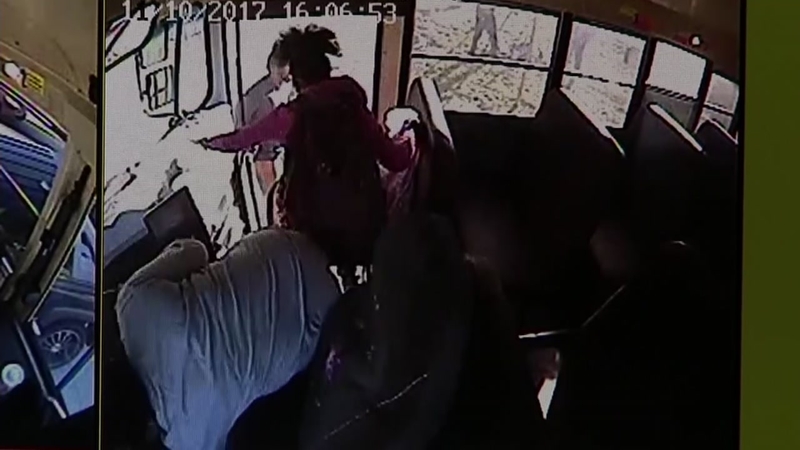 ATLANTA, Georgia -- A Georgia school bus driver is being hailed as a hero after she helped save some middle school students from a fiery crash near Atlanta.

Authorities said a truck hit the school bus last Friday, which led to heavy smoke pouring out of the bus.

The bus driver said her first concern was the students.

"The bus was definitely on fire so I told the kids to run," said Richardson.