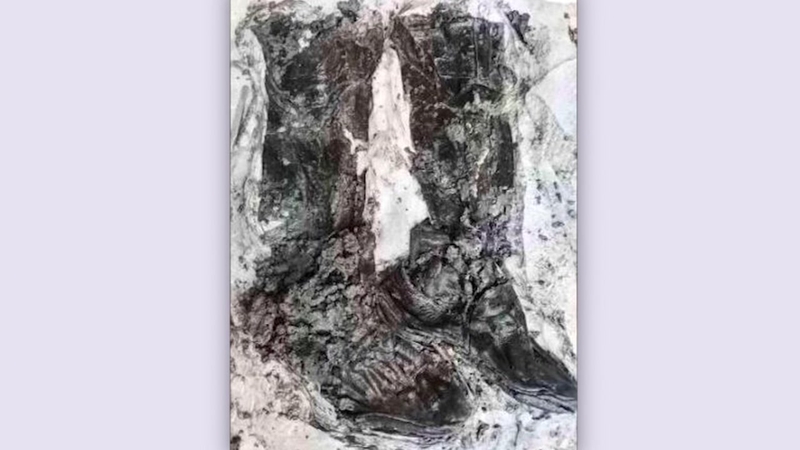 LONDON -- Your favorite leather boots may have lasted a long time, but they're no match for a pair found by archaeologists in London.

They discovered a 500-year-old skeleton along the river Thames, still wearing his mostly intact thigh-high boots.

The skeleton was found lying face down. Leather was very expensive at the time of the man's death, which means he wouldn't likely have been buried wearing his boots.

Researchers think he fell or drowned and was covered quickly by the ground as it moved with the tide.