It's official! Brontosaurus finally validated as a dinosaur 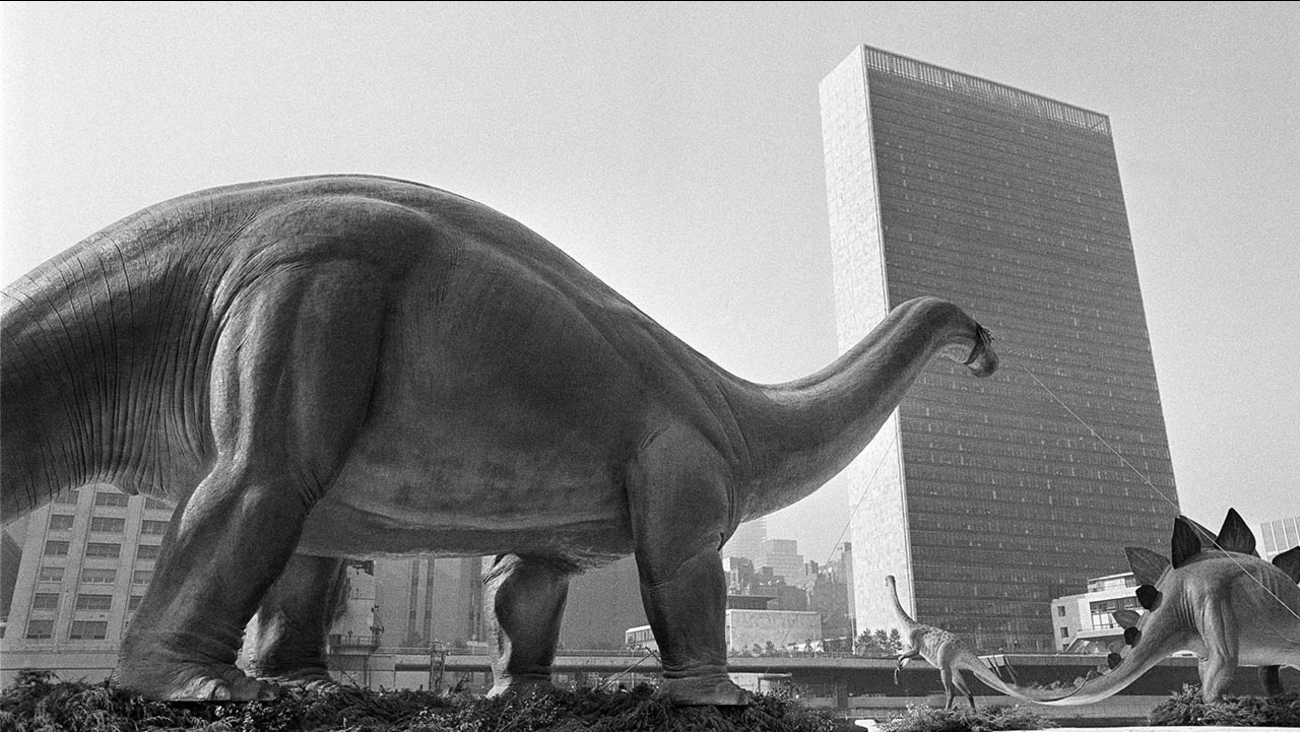 Break out the prehistoric cake, because the Brontosaurus has officially joined the dinosaur party.

"Until very recently, the claim that Brontosaurus was the same as Apatosaurus was completely reasonable, based on the knowledge we had," Emanuel Tschopp, one of the researchers from the New University of Lisbon in Portugal, said in a statement obtained by ABC News.

"The differences we found between Brontosaurus and Apatosaurus were at least as numerous as the ones between other closely related genera, and much more than what you normally find between species," Roger Benson, a professor at the University of Oxford and co-author of the study, said in a statement.

The origin of the Brontosaurus goes back to the 1870s, when paleontologist Othniel Marsh discovered the Apatosaurus, and then the brontosaurus two years later. However, it was ruled in 1903 that the two skeletons were too similar, and were different species of the same genus.