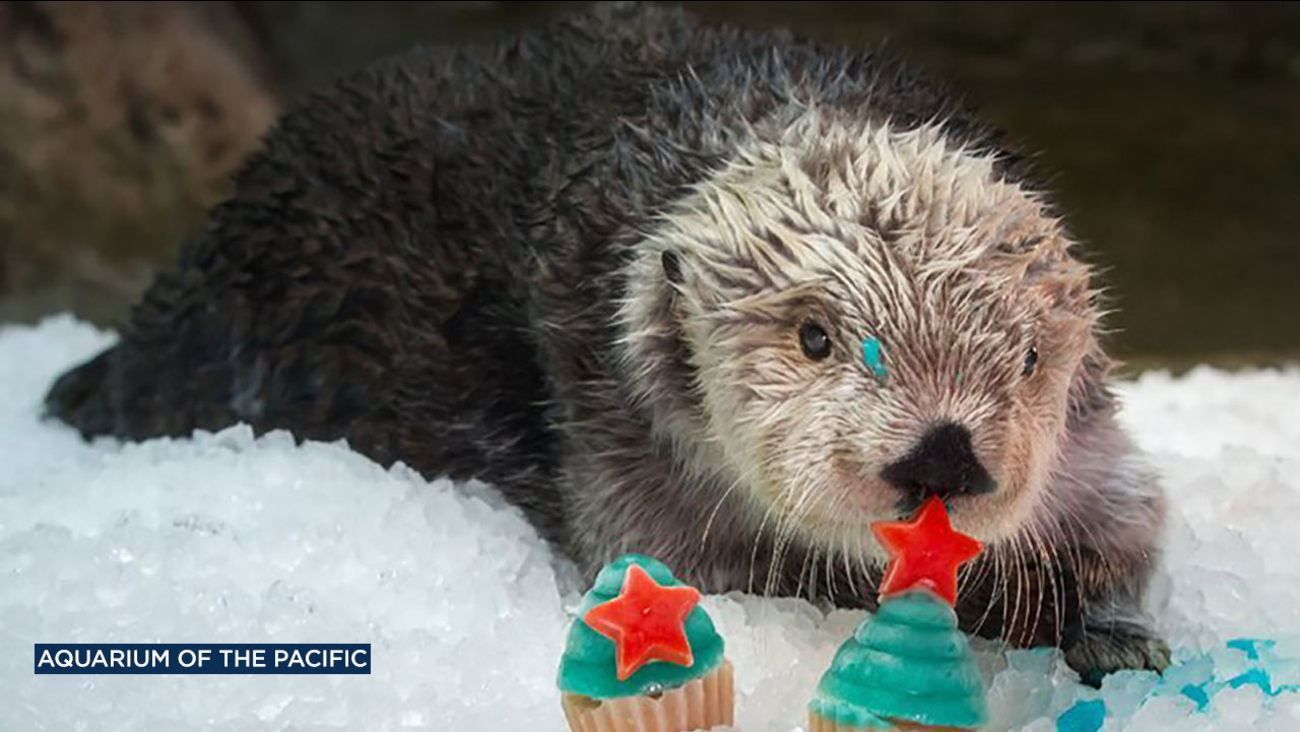 LONG BEACH, CA -- Charlie, a Long Beach sea otter who lived 22 years and broke a record for longevity, has died, the Aquarium of the Pacific announced.

Charlie was celebrated when he turned 22 last month. He had already made it to the Guinness Book of World Records as the oldest living sea otter in captivity and was the second to ever reach that age. Sea otters in the wild typically live around 10 to 14 years.

Charlie was orphaned during the El Nino season of 1997 and then brought to the aquarium in 1998 before it officially opened to the public.