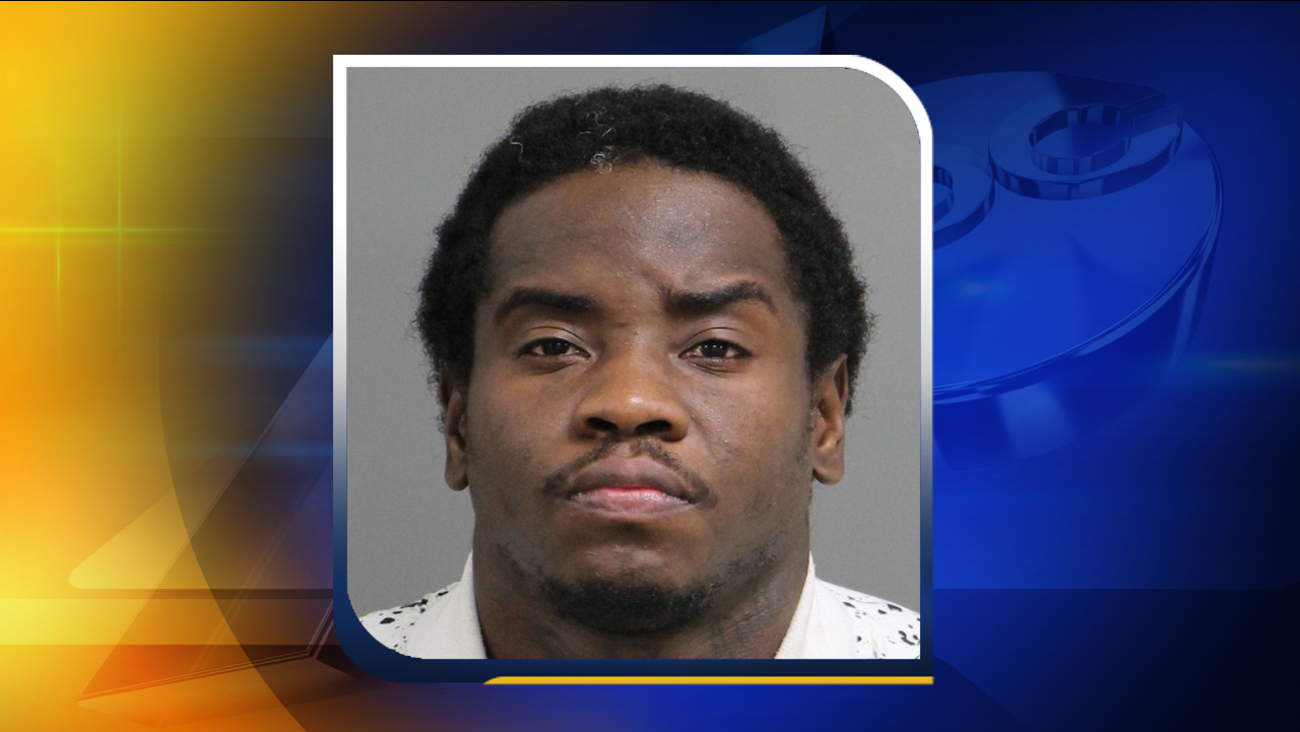 RALEIGH (WTVD) -- Sean Flores, the man accused in the death of 41-year old David Brown has been extradited from Maryland and is now in the Wake County Detention Center charged with murder and larceny of a motor vehicle.

Police charged Flores after Brown was stabbed on the evening of July 8 on Vista View in Raleigh.

Brown was treated for injuries he received in the attack but died later that night.

Flores, whose address home address is listed in Los Angles, California, fled the area after the stabbing.

He was arrested two days later by the Maryland State Police after a traffic stop for speeding in what was determined to be a stolen car.