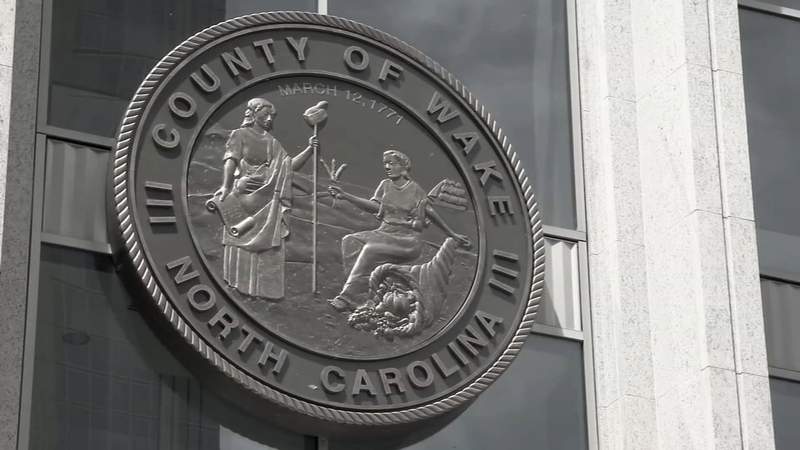 RALEIGH, N.C. (WTVD) -- Sixteen and 17-year-olds in the state of North Carolina who commit non-violent crimes are no longer being charged as adults.

However, those who were convicted as teenagers, prior to the Raise the Age law, which took effect in 2019, still struggle with having a criminal record.

The state now has the Second Chance Act, which is designed to erase those childhood criminal records.

"We really are looking for those people who, at a young age, made a bad choice, resulted in them having a low-level conviction and have tried hard to get their life turned around," Wake County District Attorney Lorrin Freeman told ABC11.

Freeman is talking about people like a Wake County man who asked ABC11 to not reveal his identity because he has been so stigmatized by one mistake that left him a convicted felon at 16.

Now in his late 40s, the man, who asked us to call him Malcolm, said the 30-year-old case still haunts him.

"It's bothered me throughout my entire life," he said.

In the 1980s, he was charged with selling drugs in Wake County.

"I was guilty," he said, "I was facing 10 years in prison ... They said if you plead guilty, you'll get a lesser sentence. So I was pretty much under pressure to plead guilty with no contest and to serve six months."

Malcolm said he went to court and pled guilty to the felony after his court-appointed attorney told him it would eventually be removed from his record.

It wasn't even though he got an education and for more than 30 years has never committed another crime.

"I knew I was a changed person. But when I went to these jobs, even if I got hired they would say, 'We're not worried about you having that conviction.' But when I got on the job, I could see the stares and accusations of theft or something just because they knew I had a criminal record. So I was always looked down upon," he said.

He started a business and sayid he now teaches in prisons and mentors teenagers who are in trouble with the law.

Although he no longer has to deal with suspicious employers and co-workers, Malcolm is still hoping the Second Chance Act will assist with removing the felony from his record.

"It's a matter of principal," he said, "It's a mental thing for me to become free."

Wake County's DA points out that the Second Chance Act is not only good for offenders but the community as well.

"It makes it easier for them to keep employment and housing and other things that help them to succeed and be lawful. But there are a lot of people who carry for a long time a mistake they made in their youth, and it's exactly this kind of situation that this law and even the Raise the Age law is hoping to correct," Freeman said.

Malcolm is encouraged by social justice movements that spawned both Raise the Age and the Second Chance Act and what they will mean to future generations.