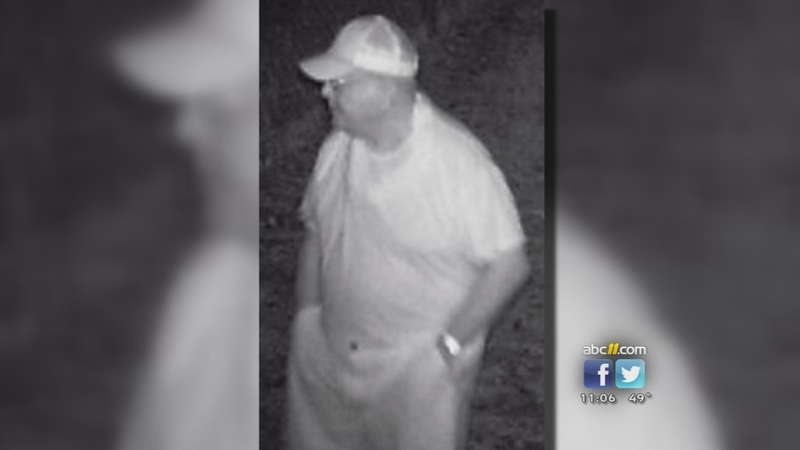 Police said they were unsure when the offense occurred, but it was probably sometime in August.

One of the victims spoke with ABC11. We are protecting his identity and not releasing his name. He shares the apartment with his girlfriend and says he has heard strange noises or rustling outside of his window.

"We are very surprised, but then after all the police officers told us this happened all the time," said the victim. "We probably move to another place when the contract is up."

Anyone who believes they may recognize the suspect is asked to call Raleigh CrimeStoppers at (919) 834-HELP or visit raleighcrimestoppers.org for text and email reporting options. CrimeStoppers pays cash rewards for anonymous tips that help solve cases.