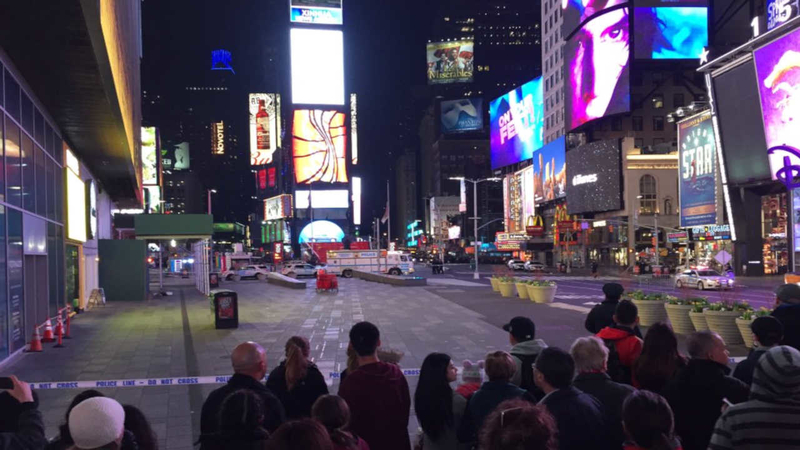 MIDTOWN, Manhattan -- Police are questioning the driver of a moving truck who forced evacuations in Times Square.

NYPD officers cleared Times Square Saturday night after they spotted what they considered to be a suspicious truck on 46th and Broadway.

The driver left it running, but he wasn't inside.

Police say two counter-terrorism officers looked inside the truck and saw wires, and what appeared to be a phone charger left on the seat.

Police track down the driver and the all-clear was given.

The NYPD pushed visitors away from the suspicious vehicle, before the all-clear went out shortly before 9 p.m. 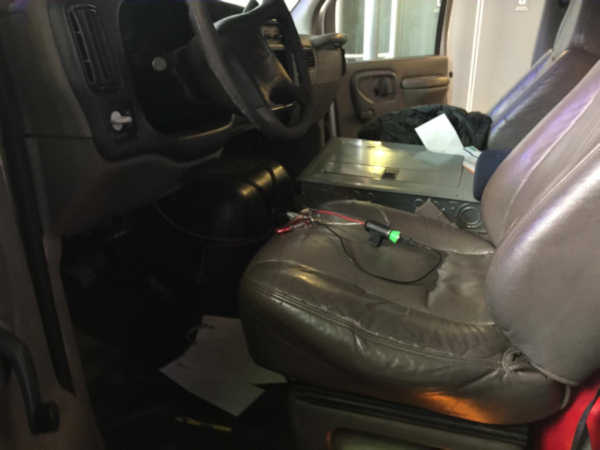 Sources say the truck had empty gas canisters with Georgia licence plates, but was registered in Brooklyn. The driver was led away in handcuffs.