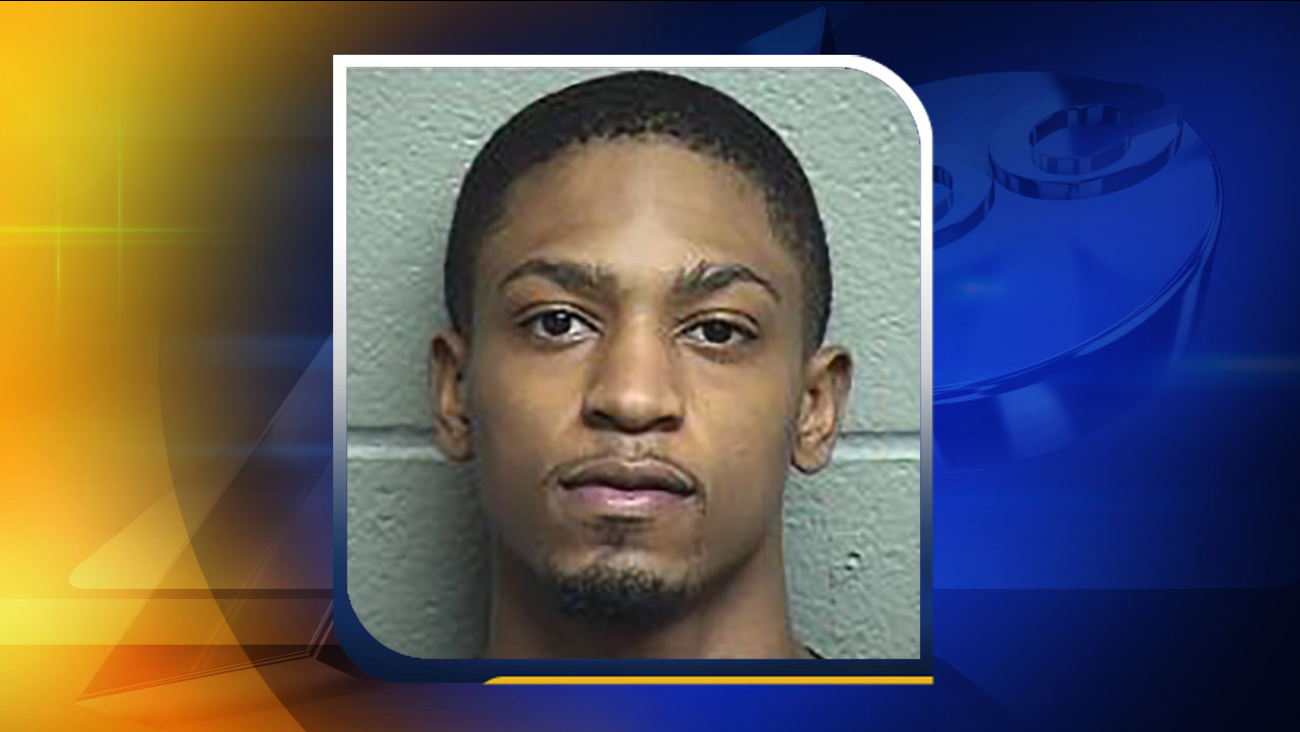 DURHAM, N.C. (WTVD) -- The death of a 17-year-old in Durham earlier this month has been ruled a case of self-defense.

Durham police said on Thursday that 17-year-old Jyireh Lamour Holeman was killed during an attempted robbery.

Investigators found that Holeman was apparently trying to rob someone in the 2800 block of Courtney Creek Blvd. on March 3 while armed with a gun. The victim in the robbery said he struggled with Holeman over the gun and shots were fired.

Holeman was pronounced dead at the scene.